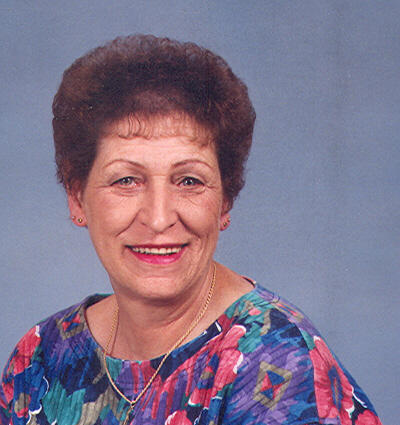 Janet Mae Krueger, 72, of Appleton, passed away on Tuesday, November 18, 2008 at the Rennes Health Care Center. She was born on March 12, 1936 in Green Bay, the daughter of the late John and Lillian (Kiermas) Tubbs. Janet was raised on the family farm in Seymour. She was very active with the Woodland Hustlers 4-H. At age 14, she was the starting left fielder for the Seymour Cardinals State Championship Girls Fast Pitch League. Janet was an avid bowler in many area leagues. She and her son Joe coached youth baseball for many years. Many knew her as an adamant Cubs and Packers fan. Janet retired from Hairlines Salon, after being a beautician for 52 years in the Fox Valley. She was an active member of St. Paul Ev. Lutheran Church in Appleton. Janet was an active supporter of Lawrence Athletics and known as Mrs. K. She enjoyed gardening, embroidering, and cooking for family and friends.

The funeral service for Janet will be held at 2:00 pm on Saturday, November 22, 2008 at ST. PAUL EV. LUTHERAN CHURCH, 302 N. Morrison Street, Appleton. Rev. Kenneth L. Frey will be officiating. Interment will take place at Highland Memorial Park. The visitation will be held on Friday at Wichmann Funeral Home from 4:00 – 7:00 pm and again at the church on Saturday from 12:00 noon until the time of service. In lieu of flowers, a memorial fund has been established in her name.

The family would like to thank the staff at Appleton Medical Center and Rennes Health Care Center for your care and compassion. Janet would like to personally thank the many coaches, players and staff of the numerous teams and programs her children participated in over the years and your awesome dedication to the community.