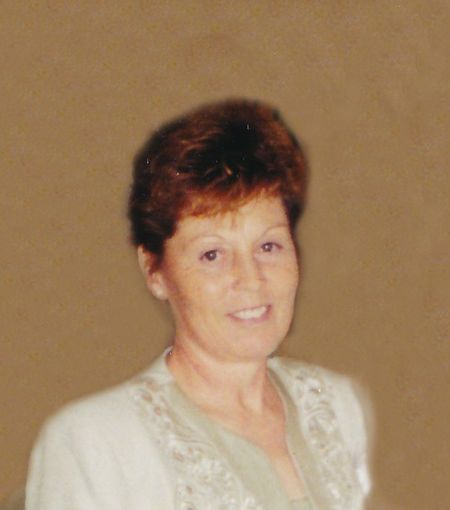 Janet Irene Passmore, age 67, passed away on December 10, 2013 at Parkview Care Center in Oshkosh. She was born in 1946 to the late Jack and Zelda Passmore in Sault Ste Marie, Michigan. Janet later moved to Los Angeles for a short time, and later returned to Michigan to attend Lake Superior State University. While attending Lake Superior State College, she met Ronald Tobias, and the two wed in 1970. Ron and Janet then left Michigan, and moved to San Diego. After two years in San Diego, Janet and her family moved to Germany where Ron was stationed. While in Germany, Janet worked at the commissary and also pitched for the baseball team. In their spare time, her and Ron fixed, sold and collected antique clocks. After moving back from Germany, Janet settled back in San Diego. She began to drive a bus for the local school district, and loved spending time with all the children on the way to and from school. Janet had a caring heart for animals, especially horses, and was very active with 4H. To be closer to her family, Janet moved to the Appleton area in 2001. She also had a special love for Elvis Presley.

A funeral service for Janet will take place at 2:30 PM on Saturday December 14, 2013 at the WICHMANN FUNERAL HOME. Visitation will take place from 1:00 PM until the time of service. In lieu of flowers, a memorial fund is being established in her name. Online condolences may be offered at www.wichmannfargo.com.

Janet's family would like to extend a thank you to all of the staff at Parkview Care Center for the care and compassion given to Janet of the pass 10 and a half years.