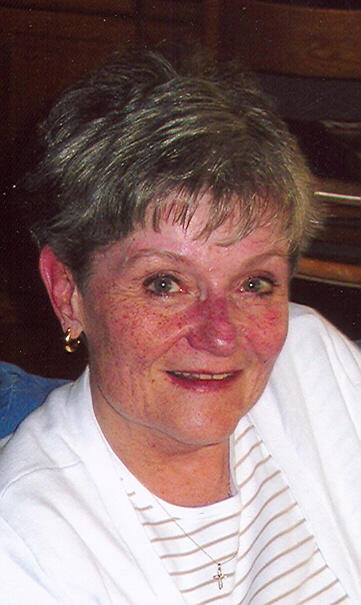 Janet Lemm, 62, of Appleton, passed away on Saturday, May 8, 2010 at Appleton Medical Center with her family at her side. She was born on December 13, 1947 in Beloit, the daughter of the late Roy and Janet (Nimmo) Armstrong. Janet was a member of Faith Lutheran Church, Appleton. She enjoyed traveling, reading, knitting and making quilts. Spending time with family and friends was very important to Janet.

The memorial service for Janet will be held at 2:00 pm on Saturday, May 15, 2010 at FAITH LUTHERAN CHURCH, 601 E. Glendale Avenue, Appleton. The Rev. Daniel Thews will be officiating. A time of visitation and support will be held on Saturday at the church from 1:00 pm until the time of service. A memorial fund has been established in her name.