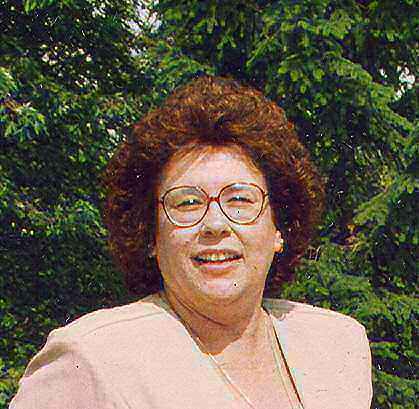 Age 52, died Friday, October 13, 2006 at Cherry Meadows Hospice Center in Appleton. Jane was born on June 1, 1954 in Appleton to Clement and Myrtle Palmbach. She graduated from Hilbert High School in 1972 and went on to the University of Wisconsin at Oshkosh where she earned a Bachelor‚Äôs Degree in Political Science. On September 5, 1993 she married Gregory Gibbons and they shared 13 wonderful years. She was a former employee at Zwicker Knitting Mills, and at the time of her death she was the Wisconsin State Director of UNITE HERE. Jane was a lifelong advocate and tireless laborer for worker‚Äôs rights and human rights. Her life‚Äôs work was her calling and a labor of love.

She will be sadly missed by her husband, Gregory; mother, Myrtle Palmbach; brothers: John (Tara) Palmbach, James (Linda) Palmbach; she was the beloved aunt of nieces and nephews: John, Jo Lynn, Andrew, Kate, and Mark Palmbach; two step-daughters: Laura Gibbons, Jenny (Doug) Ellis; step-grandchildren: Megan and Christopher (Jackie) Ellis and their son, Dylan. She was preceded in death by her father, Clement, and her grandparents