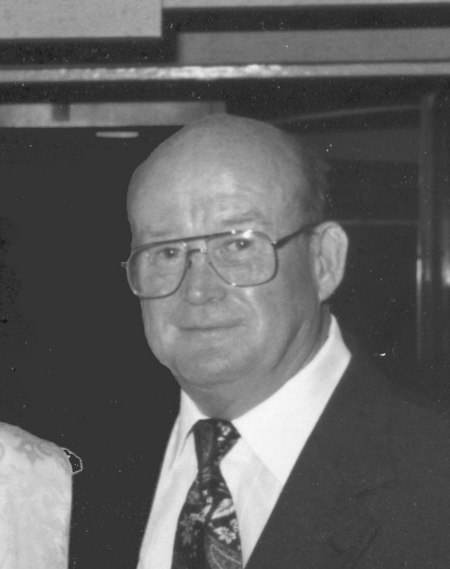 James “Jim” Willis Ramsdell, age 80, of Menasha, passed away peacefully at his home on Wednesday evening, May 27, 2009, after a courageous battle with cancer. James was born April 7, 1929 in Greene, IA to the late Verl and Mildred (Green) Ramsdell. He enlisted into the US Army where he served as a Corporal/Paratrooper in the Korean Conflict, until his honorable discharge on February 12, 1952.

On October 11, 1952 James was united in marriage to Lois Jean Larson in Minneapolis, MN. For many years he was employed as a circulation manager for many newspapers around the country, until eventually opening his own business, Quick Print Center, Appleton.

Jim was an avid sports fan who loved to watch the Iowa, Hawkeyes, Packers, and the Badgers. He also became involved with high school wrestling and volunteered as a bus driver to many wrestling meets. He enjoyed playing a round of golf and boating. Most of all he loved spending time with his wife, children, and grandchildren.

He is preceded in death by his brother Robert Ramsdell and his sister, Donna McConville.

In lieu of flowers, a memorial fund has been established in Jim's name.

Jim's family would like to extend a heartfelt thank you to the staff and caregivers at Theda Care at Home Hospice for all
their wonderful care and support.