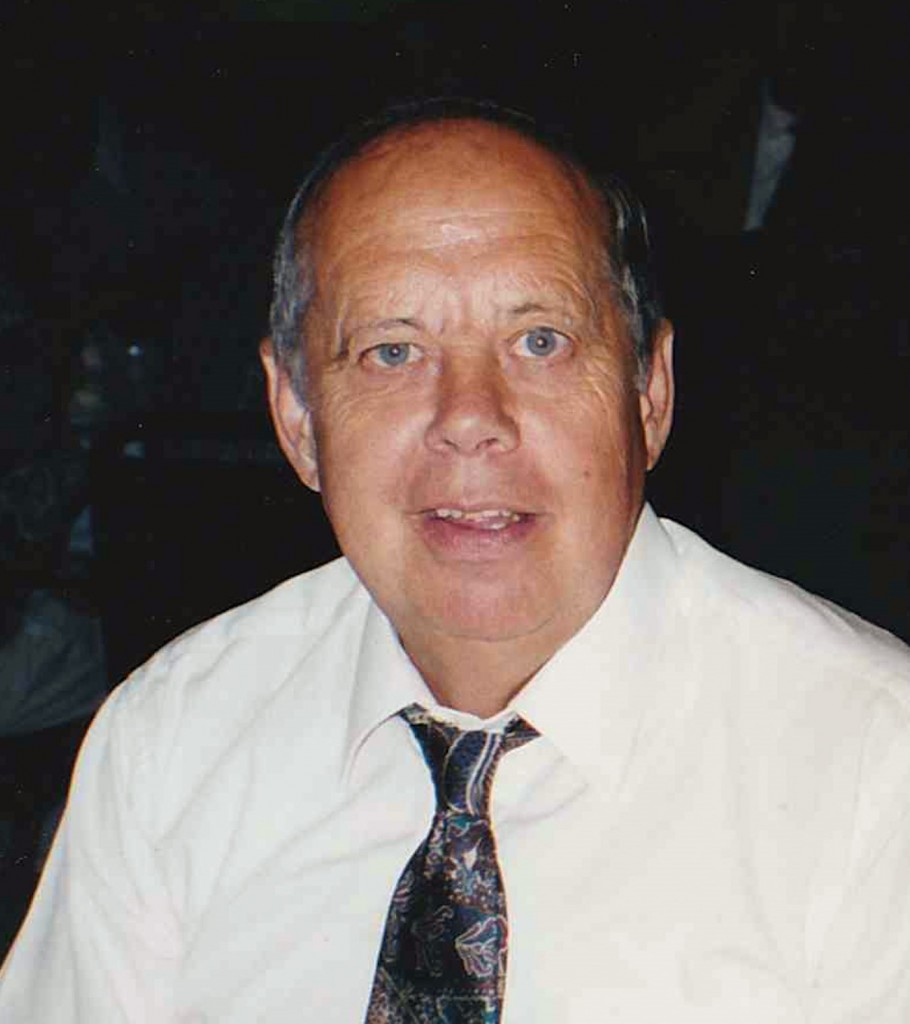 James Benedict Verkuilen, 82, of Menasha, passed away from Parkinson’s Disease at home on Saturday, December 14, 2019, surrounded by family and loved ones.

Jim was born on July 3, 1937, to Edwin and Susan (née Ostrowski) at home in Menasha and attended St. Mary’s (Menasha) elementary and high schools. He was married to Carolyn Wisneski at St. John’s Church (Menasha) on May 6, 1961.

Jim worked as a pressman for James River Corporation and retired in 1999 after 44 years of employment. He served in the Wisconsin Army National Guard for eight years and was honorably discharged in 1963.

He was a member of the Knights of Columbus and in retirement, he volunteered as a cleaner for St. Mary’s Church (Menasha). He enjoyed fishing, woodworking, following Marquette basketball and the Green Bay Packers, and valued his time with family and grandchildren.

Jim was preceded in death by his parents; brother Ed and sister Agnes Van Gompel; brother-in-law Marvin Beachkofski; and his grandchildren Grace and Abraham.

The family would like to extend their appreciation to all the caregivers of Ascension at Home Hospice, especially Amy, Tracy, Kara, Cliff, and Len.

Visitation hours will be held on Friday, December 20, 2019, at St. Mary’s Catholic Church, 528 Second St., Menasha, from 9:30 am through 11:30 am. Mass of Christian Burial will be on Friday at 11:30 am with Fr. Paul Paider officiating. Interment will be in St. Mary Cemetery in Menasha. Wichmann Funeral Homes, Laemmrich location in Menasha are serving the family. For more information and to express condolences, please visit www.wichmannfuneralhomes.com.

In lieu of flowers, donations in Jim’s name can be made to the Knights of Columbus Nicolet Council 1838 Menasha.