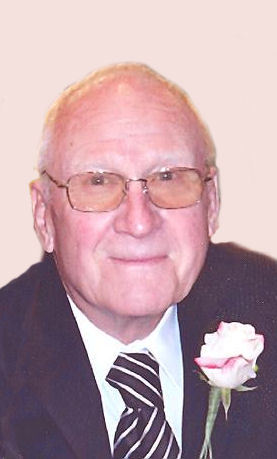 Jim lived a very active life starting his own business, Seal Coat Applicators, at the age of 25. He owned that business for 40 years. He loved to travel south in his motorhome with his wife where they could relish in the warm air. In the colder seasons, you could always find him riding a snowmobile. He was a true Packer fan always making sure to never miss a game. He was very handy, loved to tinker and invent new things. Jim found great joy in taking care of his yard to always make sure it was in tip-top shape. One of the best qualities found in Jim, was his love of his family. He would never turn away a chance to spend quality time with the ones he loved.

Memorial Services will be held at 11:30 a.m. on Tuesday, January 13, 2015 at ST. BERNADETTE CATHOLIC CHURCH, 2331 East Lourdes Drive, with father Don Zuleger officiating. Friends may call from 9:30 a.m. until the time of services.