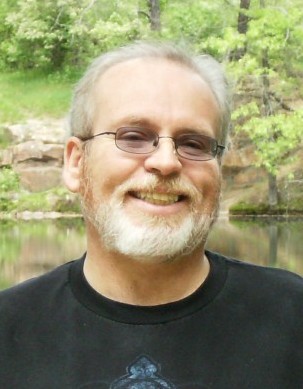 James Randall “Randy” Stone, 59, passed away on May 18th, 2019 at Theda Care Medical Center in Neenah after a brave battle with a rare complication due to his kidney disease. He was born on July 11, 1959 in San Diego, CA, the son of James David Stone and Sunawa Tsula-Usdiga. Randy is best remembered for his sense of humor, his fierce love of his daughter and his cats, his love of movies and of course all things cheese. Randy married his wife, Shelly, on December 5th, 1987 and became a very proud father on July 27th, 1988.