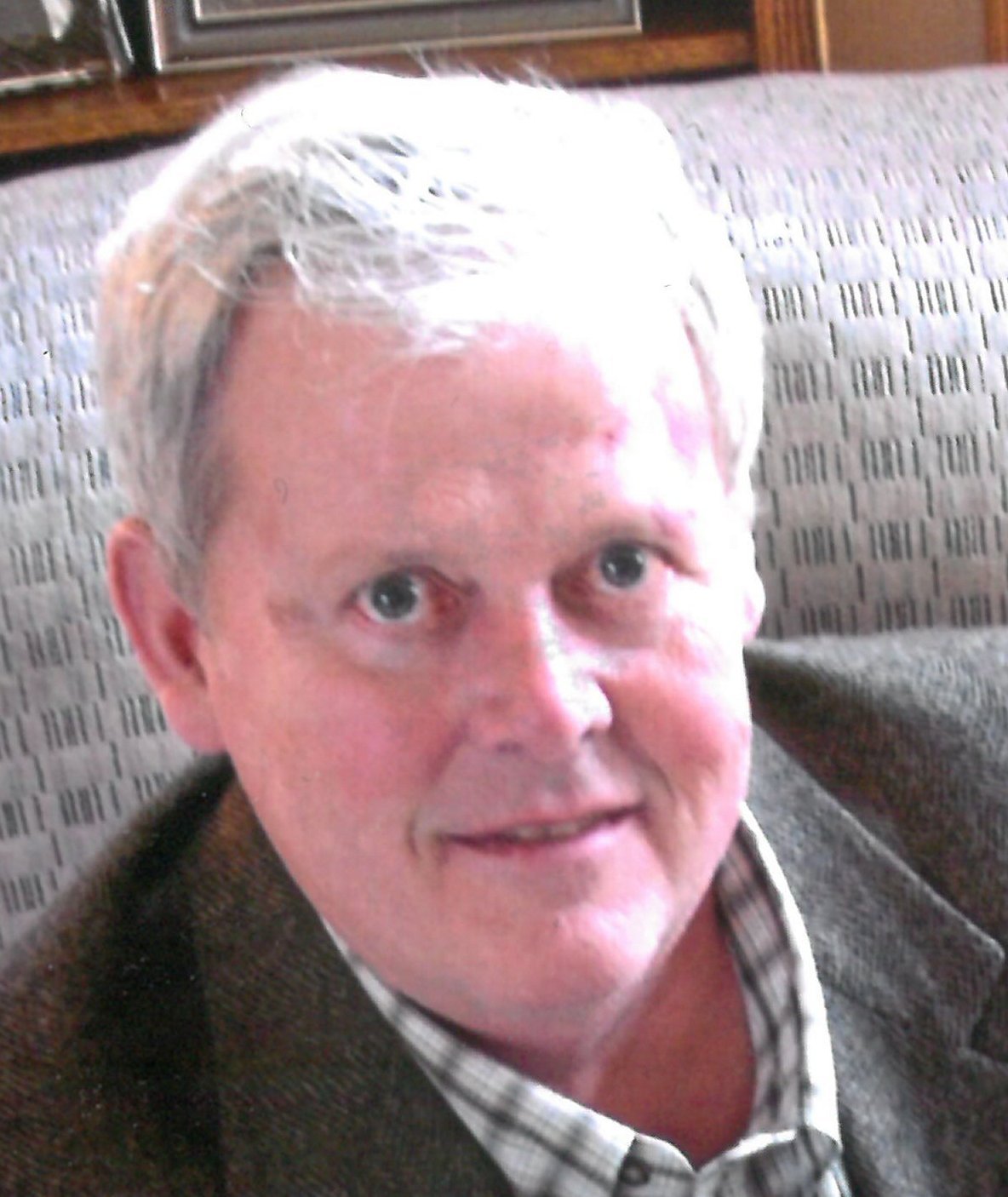 James R. Van Handel was greeted by his Heavenly Father after his unexpected death on Friday April 8, 2016 at his residence in Freedom, WI.

Jim was born in Appleton, WI on February 17, 1948 to Robert J. and Marion (Van Dehy) Van Handel. He graduated from Xavier High School in 1966. Jim served in the Army National Guard from 1967 to 1973. He pursued a career in plumbing working with Thomas N. Hardy Plumbing and Heating as well as Local 400 Plumbers and Steamfitters. In 1976 Jim started his own plumbing business called James R. Van Handel Plumbing and Heating. He returned to Local 400 in 1992 until his retirement in 2006.

Jim married his neighborhood girlfriend Judy Van Groll on September 11, 1971 at St. Thomas More Catholic Church where they remained members and raised their family. Jim spent many years playing softball and bowling. He looked forward to going to his northern retreat at the cottage in Townsend to spend time with family and friends. There he enjoyed fishing and hunting. He also enjoyed watching his beloved Packers, Brewers, Badger Basketball and Football as well as NASCAR and “Gold Rush”.

Jim was preceded in death by his parents; his father-in-law and mother-in-law, John and Martha (Joosten) Van Groll; and brother-in-law, Guy Hanagan.
Mass of Christian Burial for Jim will be held, Wednesday, April 13, 2016 at 11 AM at ST. THOMAS MORE CATHOLIC CHURCH, 1810 N. McDonald St., Appleton, WI. Fr. Gerald Falk celebrant. Visitation will be Tuesday, April 12, 2016 at the Wichmann-Fargo Funeral Home at 537 N. Superior St., Appleton, from 4 PM to 7 PM with a vigil at 7 PM AND Wednesday, April 13, at the CHURCH, from 10 AM until time of Mass. Private interment will be at St. John Cemetery, Little Chute.

In honor of Jim's service in the Army National Guard, there will be full Military Honors presented after the Mass by the Freedom VFW Post 7692.

Jim's family thanks the Freedom Police Department and First Responders for their understanding and compassion in trying to help our loved one, Jim.

Special thank you to Amy Jo of the Fox
Cities Victim Crisis Response Team for being there to console Jim's family. A memorial fund will be established in Jim's name.