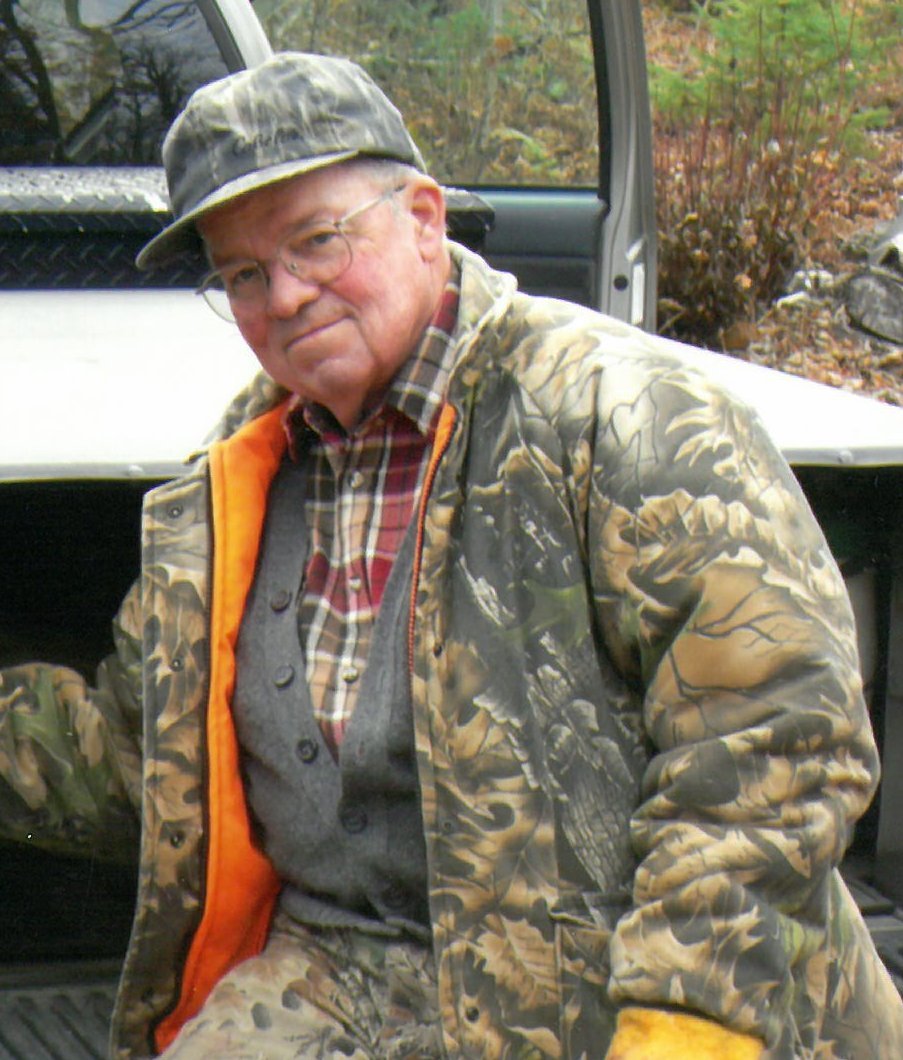 Punk was born on December 11, 1931 to Charles and Alice (Nooyen) Schell in Kaukauna. He was a veteran having served in the US Navy. On September 28, 1957 he was united in marriage to Margaret Vandenbosch. Punk enjoyed hunting, fishing, golfing and bowling. He also spent the winter in Arizona and enjoyed going up north to his land where he had a cabin. Punk was a member of the American Legion and the NRA.

Punk is survived by his children; Rebecca (Gary) Kempen, Mark Schell, a daughter-in-law, Barb Schell, nieces, nephews, other relatives and friends. He was preceded in death by his parents, his wife Marge, a son Greg Schell, and his siblings; Mary (Bill) Brux, Leroy (Pat) Schell, Pat (Marvin) Hooyman.

The funeral for Punk will be held on Monday, June 27, 2016 at 5:00 PM at the FARGO FUNERAL HOME, 400 W. Wisconsin Ave., Kaukauna. A time of visitation will be held on Monday from 3:00 PM until the time of the service at the funeral home. Online condolences may be expressed at www.wichmannfargo.com. The family would like to extend their sincere thanks to Diane and Julie.