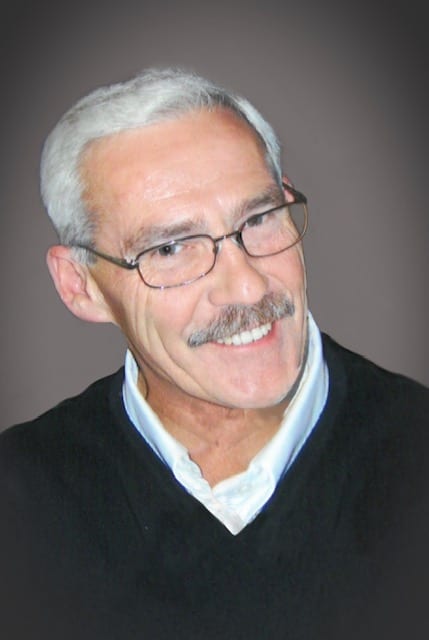 Due to the current circumstances the biggest and best celebration of life will be held at a later date. Please check back for an updated obituary.

James R. Kirk, 69, Kaukauna, went to meet his bride on Wednesday, April 15, 2020. He was born on December 18, 1950, in Appleton, to the late Norman and Sally (Ruege) Kirk. James graduated from Appleton East High School and enlisted in the United States Marine Corp in 1969. He was honorably discharged after 1 year, 10 months, and 6 days. James earned his Bachelor of Science in Biology from UWGB graduating in 1976. James was united in marriage to Linda Sprangers on November 2, 1979, at the Little White Wedding Chapel in Las Vegas. He was a devoted husband and caregiver to Linda as she passed away in 2010. He was employed as the Plant Superintendent at Fox West Regional Sewer Commissions since 1989 where he worked to facilitate a state-of-the-art system to keep the public safe and abide by environmental regulations. James was passionate about his work, he had a strong sense of obligation to his community, he worked with the Grand Chute Board and he traveled to Germany to learn new ways to continue to keep his facility environmentally safe. He could fill up a room with laughter and make people laugh. James was a prideful family man who took joy in spending time with each and every family member. Most notably he cherished the time spent with his family and friends up-north at Warrington Lake. James was a family man and the most important thing to him was his family – he will be dearly missed.

Due to the current circumstances the biggest and best celebration of life will be held at a later date.

Due to the current circumstances the biggest and best celebration of life will be held at a later date. Please check back for an updated obituary.