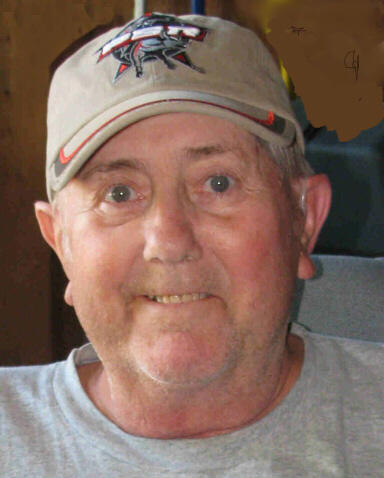 James R. Jorgenson, 70, of Clintonville, passed away peacefully at home on July 22, 2010. He was born on June 2, 1940 in Clintonville, the son of the late Ray and Leona (Smith) Jorgenson. Jim attended a one room school house, Marble School in the Town of Union. He later attended Clintonville High School. Jim served his country in the U.S. Army in Korea. On November 4, 1967, he married Lois Schuelke. Jim belonged to Geppetto Wood Carvers in Shawano. He was employed at the Seagrave Fire Company for over 40 years. Many will recall Jim on the fire trucks in various parades. He made many things for family and friends out of wood over the years.

Jim is survived by his wife: Lois Jorgenson; daughters: Robin (Gary) Wegener, Debby Bradshaw and Lisa (Jeff) Herzberg; eight grandchildren; three great granddaughters and his brother: Kenneth (Judy) Jorgenson. He is further survived by nieces, nephews, many other family members and friends. Jim was preceded in death by his sister, Carol Jorgenson and two nephews, Keith Jorgenson and Michael Smith.