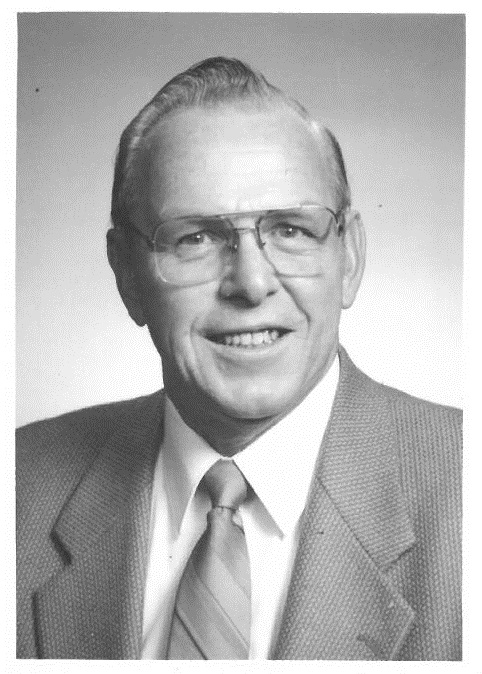 James was born in Menominee, MI to Elmer and Mary Dins on June 18, 1933. He went to school at Lincolin High School in Manitowac. He married Dolores Laux on September 11, 1954 they had 63 wonderful years together. He worked as a construction foremen for the AT&T Phone Company for 36 years. He served in the United States Army. He enjoyed spending his time in the outdoors. He loved traveling, fishing, camping and was an avid reader. He was a family man, and his family was the most important part of his life.

James is preceded in death by his parents, Elmer and Mary Dins; and his siblings, Charles Dins, Marion Beattie, and Ronald Dins.

In lieu of flowers, memorials may be given to the Fox Valley Humane Association.