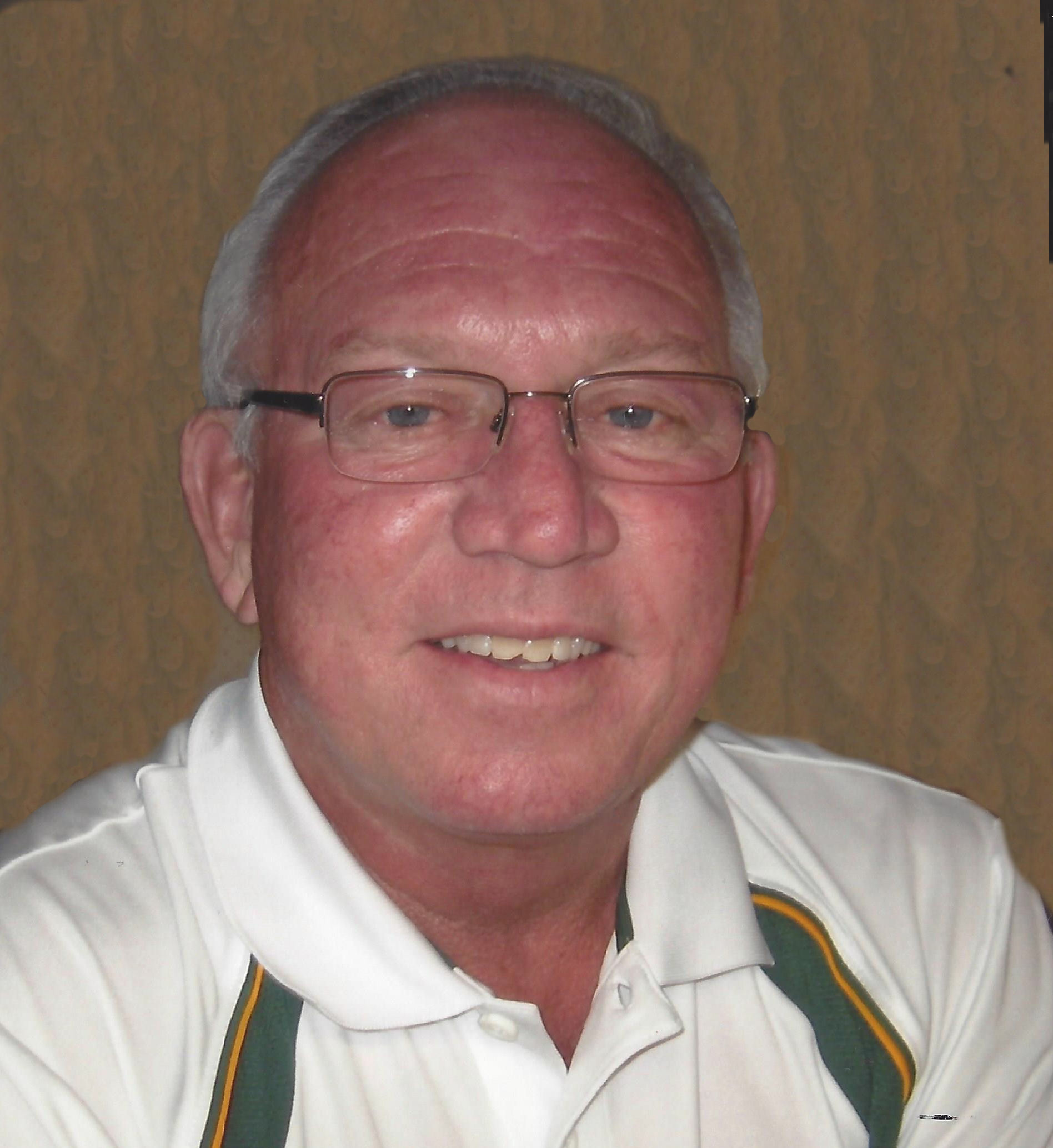 James John “Koolie” Kolakowski, 65 of Menasha, passed away on November 3, 2016. Jim was born to John and Marion (Kaminski) Kolakowski in Neenah, WI on September 25, 1951. He was a 1969 graduate of Menasha High School and remained friends with many of his classmates until his death. Jim met Diane Brantmeier of Menasha at a neighborhood block party. Diane noticed that Jim was a “good guy” and they eventually fell in love and were married on October 3, 1987 in front of family and friends. As a couple, they loved to travel to many different places with their blended family. Jim loved taking car rides with his children and cooking Sunday meals for them. His absolute favorite holiday was Thanksgiving. Jim was an avid golfer and his favorite pastime was hanging out with his golfing buddies. It was Jim's job to organize the weekly golf games, and he was lovingly referred to as the “Commish.”

In 1969, Jim enlisted in the Army to serve his country during the Vietnam War. He served honorably and was discharged in 1973. Upon his return, Jim became a truck driver in his home town. In 2014, Jim participated in the Old Glory Honor Flight to Washington, DC with other military veterans; it was one of the best days of his life, and he felt that he finally got the respect he deserved after all those years. Jim was a very devoted family man with a terrific smile and great sense of humor. He was a wonderful husband, dad, grandfather, brother, and friend to all.

Jim is preceded in death by his parents, his sister Judy Romagnoli, and his brother David James Kolakowski.

Per Jim's wishes, no formal service will take place. A gathering in Jim's honor will take place on Sunday, November 27th, at 1:00 pm at THE STONE TOAD, 1109 Oneida St., Menasha. Military honors for Jim will take place prior to the gathering at 12:30 pm at JEFFERSON PARK, 915 Third Street, Menasha. In lieu of flowers, the family will be making a donation to the Old Glory Honor Flight.

Love you until we meet again.