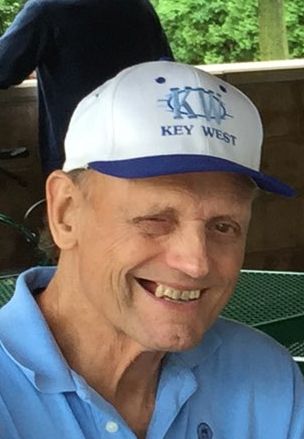 James L. Wulterkens, 76, passed away after a courageous battle with Amyloidosis and kidney failure on June 25, 2019.

Jim was born on June 18, 1943 to Conrad and Delores Wulterkens. He attended Kimberly High School and played football. Jim served in the US Navy as a torpedo man 3rd class aboard two aircraft carriers from 1962 - 1966. On October 26, 1968 he was united in marriage to Joanne Wichmann at Holy Name in Kimberly. He worked for the City of Appleton as a park caretaker for many years at Telulah Park. After retirement he worked at Reed Municipal Golf Course and later as a crossing guard at Foster Elementary School. Jim loved the outdoors and especially liked hiking. He was also an avid sports fan never missing a Brewer or Packer game. He also enjoyed bowling and golfing and would always have a toothpick.