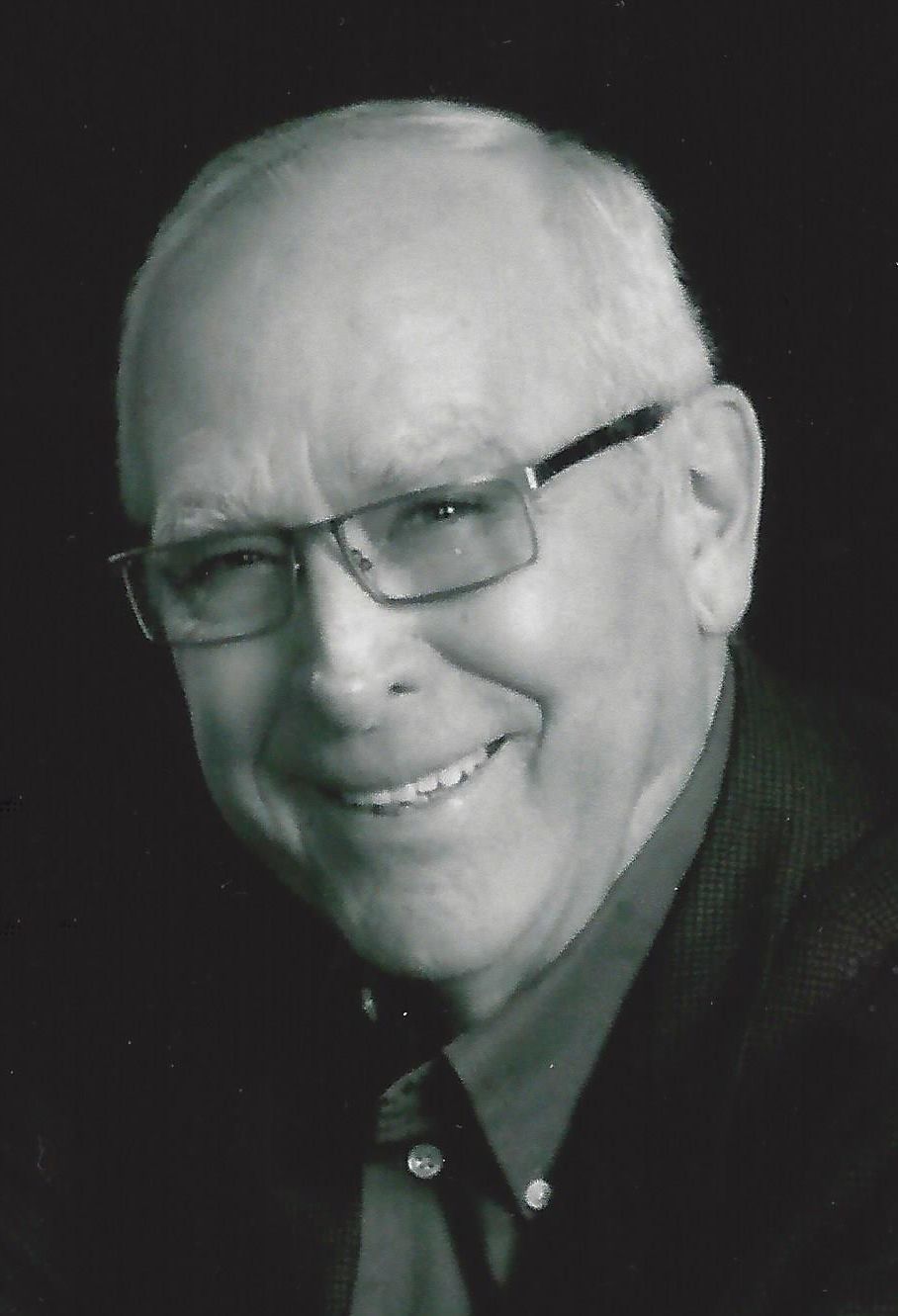 James “Jim” Labre, age 76, of Neenah, passed away after a short illness on Tuesday, November 1, 2016. He was born on February 28, 1940 in Marinisco, Michigan to the late Edward and Thelma (Chartre) Labre. Jim graduated from Neenah High School in 1958 and went on to Winona School of Photography where he studied for two years before his enlistment. Jim proudly served his country in the U. S. Army during the Vietnam era. His deployment took him to Germany and Turkey as Army Intelligence.
Jim married the love of his life, Beverly “Bev” Krueger on January 28, 1967 at St. Margret Mary Parish. Together they were blessed with three beautiful daughters, Michele, Lisa and Jacalyn.
Jim was employed for many years as a manager at Zernicke Photography in Neenah. Jim eventually left Zernicke to work for the University of Wisconsin-Oshkosh as the staff photographer.
Jim stayed a busy man with his many interests: volunteer for E.A.A. Museum & Air Venture, trips to the cottage in Townsend, boating, election worker, volunteering at St. Gabriel with Bev, snowshoeing and his favorite- traveling to Las Vegas with his other half, Bev.
He is survived by his wife, Bev; three daughters, Michele (Kelles) Veneri, Lisa Labre and Jacalyn Labre; granddaughter, Charlotte Labre; brother-in-law, Roy (Peg) Krueger and sister, Marge Kozal. Jim is further survived by many nieces, nephews and other dear relatives.
In addition to his parents he was preceded in death by, his brother, William Labre, his in-laws, Roy (Marion) Krueger and his brother-in-law William Kozal.
The memorial service will be held on Saturday, November 5, 2016 at 11:30 a.m. at St. Gabriel Parish, 900 Geiger Street in Neenah. Visitation will be held on Saturday beginning at 9:30 a.m. until the time of the service. Military honors will follow the service. Inurnment will be held at Greenlawn Cemetery. In lieu of flowers, a memorial fund has been established in Jim's name. Online condolences can be offered at www.wichmannfargo.com.
Jim's family would like to thank their special, long-time friends, Jerry (Carol) Krueger, Doc (Eleise) Roo and Tom Weinke for all their support and help over the many years of their cherished friendships.