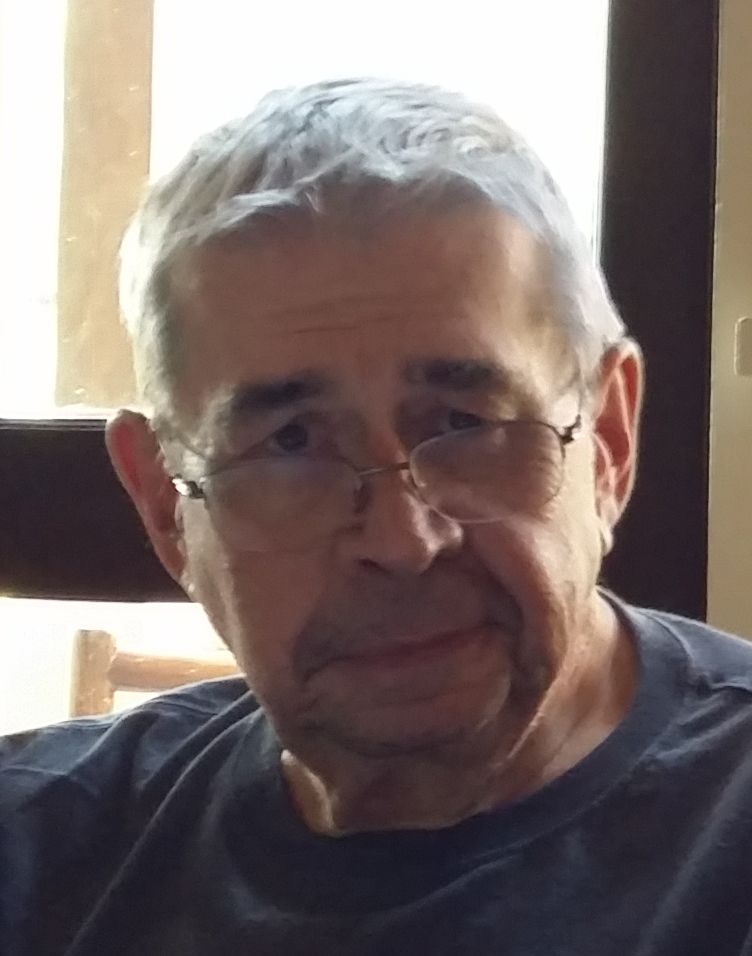 James A. Jansen, Age 71, formerly of Freedom, passed away Friday, March 6, 2015 at his home in Delavan. James was born on June 22, 1943, son of the late Jack and Hattie (Van Eperen) Jansen. He was a courageous and caring man who enjoyed teaching Hunters Education for over 25 years and going to races. The last few months he enjoyed his new home and sitting on his patio listening to band concerts and watching the birds at his feeders.
He is survived by his loving wife, Sharon; his sons: Jay Jansen, Scott (Jodi) Thomack and Chad (Heather) Thomack; his grandchildren: Ashley (Cory) Buss, Brittany (special friend Davion), Jaina Thomack, Luke Thomack who will arrive in May, and Kendall Thomack; his great grandson: Everett Buss. He is also survived by his extended family; Murv (Connie) Hurd, Darla (Willis) Brooks, Dave (Leanne) Tjarks, Germaine Nagan and many wonderful nieces and nephews. He was preceded in death by his first wife, Janet; his son: Jeff; his daughter: Jessica; his sister: Joan and his parents.
The funeral liturgy for James will be held at 12:00 NOON on Friday, March 13, 2015 at ST. NICHOLAS CATHOLIC CHURCH, W2037 County Rd. S Freedom, with Father Walter Stumpf officiating. A time of visitation will be held from 4:00 p.m. until 7:00 p.m. at the FARGO FUNERAL HOME, 400 West Wisconsin Ave, with a prayer service at 6:30 p.m. and again on FRIDAY at the church from 11:00 a.m. until the time of mass. Online condolences may be expressed at www.wichmannfargo.com.