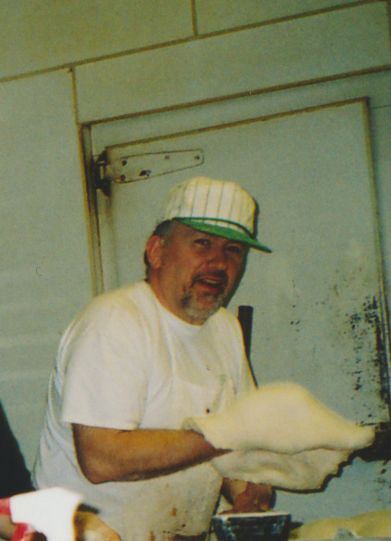 James D. “Jim” Franczek, 57, passed away on Monday, March 4, 2013. Jim was born on July 11, 1955 to Joe and Mary (Klatkiewicz) Franczek. In his younger years Jim worked at Ariens and most recently was a baker at Hilltop Bakery in Kaukauna. Jim liked classic cars and old western movies. He was well liked by all who knew him.

Jim was preceded in death by his parents, a sister, Theresa and his best friend, Sandra Koehler.

A memorial gathering will be held on Thursday, March 7, 2013 from 3:00 until 5:00 PM at the WICHMANN FUNERAL HOME, 537 N. Superior St. In lieu of flowers a memorial is being established in Jim's name. The family would like to extend their sincere thanks to Mark and Lynn Engel from Hilltop Bakery.