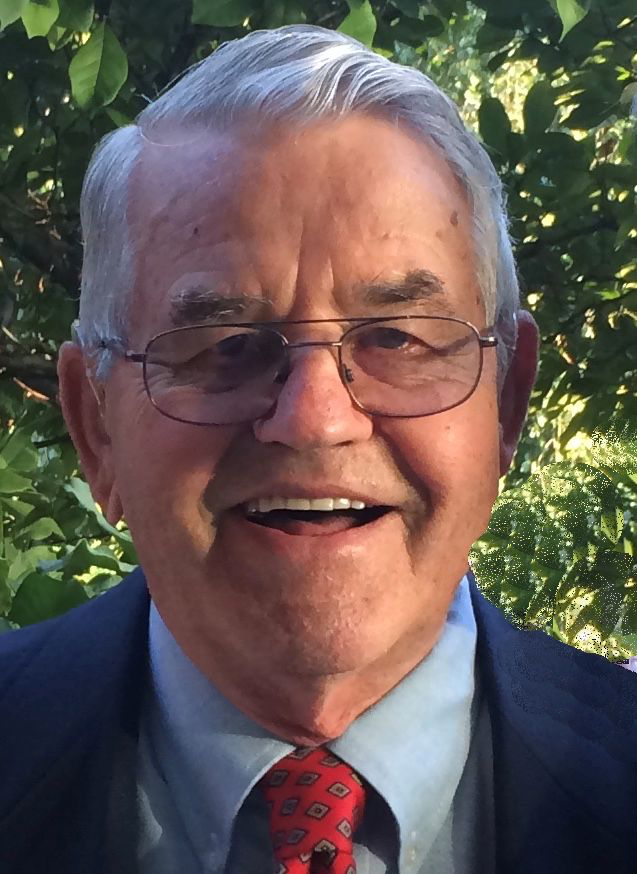 Jim was born in Seymour, Wisconsin on April 22, 1933. He graduated from Seymour High School in 1951 and on November 22, 1952, in Seymour, Jim married Barbara Koss. They would go on to spend 56 happy years together before Barb died in 2010. After a two-year stint in the United States Army where he rose to the rank of Sergeant, Jim returned to Barb and Appleton in 1955 to begin building a life together. Eager to provide for Barb and his children to come, Jim for several years worked part time as a carpenter with a local home builder, and full time with Kimberly Clark. He began in the wood room at the paper mill in Kimberly and retired in 1997 from Consolidated Papers (owners of the mill at that time), as a Paper Manufacturing Coordinator.

In his retirement years, Jim’s passion was restoring and repairing discarded lawnmowers and snowblowers. Often he would sell them. But there were many times when a customer walked away without paying anything, simply because Jim felt the person or the family could benefit more from his generosity than he could from their hard-earned money.

In recent years, Jim lived at The Renaissance in Appleton where he enjoyed walking the hallways and always offering a cheerful smile and helpful hand to staff and residents alike. He was also known to “collect” pens used by the staff, leaving his family to make sure the pens made their way back to their rightful owners.

A celebration of Jim’s life will be held at 11:30 AM on Wednesday, May 16, 2018 at Wichmann-Fargo Funeral Home, 537 N. Superior St., Appleton with Reverend Dee Sim officiating. Friends and family may gather at the funeral home from 10:00 AM until the time of service. Burial will take place at Highland Memorial Park.

Jim’s family deeply appreciates the professional and loving care provided to him by the staffs at The Renaissance, Rennes Health and Rehab Center and AseraCare Hospice.

In lieu of flowers, memorials in Jim’s name may be made to AseraCare Hospice of Green Bay or the Alzheimers Association.