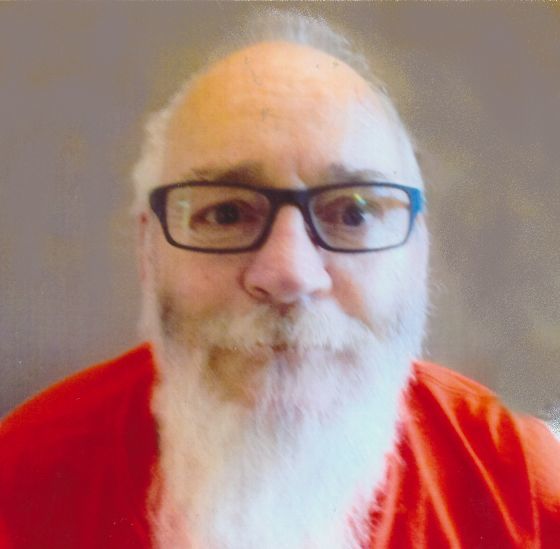 James “Jim” Reinold Ellenbecker, age 64, of Appleton, passed away unexpectedly yet peacefully on Thursday, September 15, 2016, at the Atrium Post-Acute Care of Appleton. Jim was born on November 29, 1951, son of the late Reinold and Donna (Holcomb) Ellenbecker. He attended Appleton West High School and on July 6, 1974, he married the love of his life Loretta Nault. They recently celebrated their 42 year wedding anniversary.

Jim was a jack of all trades and held many jobs throughout the Valley. He enjoyed bowling with the Tavern League at Super Bowl for over 15 years. Jim also enjoyed shooting darts and riding his motorcycle. He loved the outdoors, fishing, and camping; especially sharing a good story around the camp fire with family and friends. Holidays were special to Jim. Anytime family and friends would gather, he was happy.

Jim is survived by his loving wife: Loretta Ellenbecker; their children: Scott (Tina) Nault, Jessie (Heather) Ellenbecker and Dennis (Natasha) Ellenbecker; twelve grandchildren; his sisters: Terry (John) Patoka and Kathy (Mike) Hawk; his aunts: Arla Helein and Susan Wing; his brother-in-law: Rick (Jody) Nault; nine nieces and nephews; and 10 great nieces and nephews. He is further survived by his special friends: Faith Mueller, Erin (Andrew) Scott, and Corey (Cassie) Mueller and their families. Jim will also be missed by many other family and friends. He was preceded in death by his parents; his grandparents: Bernice and Sidney Holcomb; his mother-in-law and step father-in-law: Rita and Glenn Beckert; his father-in-law: Noel E. Nault, Sr.; brother-in-law: Noel E. Nault, Jr.; his uncle: Donald Helein; and his aunts: Nevah Steele and Ann Poole.

The funeral service for Jim will be held at 7:00 p.m. on Monday, September 19, 2016, at the WICHMANN FUNERAL HOME DOWNTOWN CHAPEL, 537 N. Superior St. Appleton. A time of visitation will be held from 2:00 p.m. until the time of service. Online condolences may be offered at www.wichmannfargo.com. In lieu of flowers, a memorial has been established in Jim's name.

Jim's family would like to thank the 2nd floor ICU and 8th floor staff at Thedacare Regional Medical Center Appleton, as well as the staff at Atrium for all the care and attention Jim and his family received.