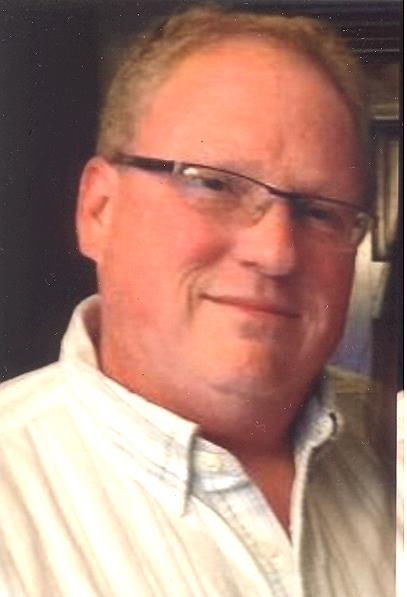 James Edwin “Jim” Willey, 55, of Appleton, passed away Sunday, March 20th peacefully at home. He was born February 16, 1961 in Jefferson, IA son of Dick and Vera Willey. He was raised in Jamaica, IA and graduated from YJB High School in 1979. Jim went on to enlist in the Air Force on February 22, 1980; serving his country until December 31, 1991. He was stationed throughout the world beginning in Omaha, then time in Berlin during the occupation and moving on to Lackland Air Force base as a TI. Working as an Air Force Recruiter in Waterloo, IA , he met his brown-eyed girl, Carol Fagerlind. They were married on September 8, 1990 at The Little Brown Church in Nashua, IA. After honorably leavin g the Air Force, he went on to work for Bertch Cabinets and then Home Depot. Jim's career lead him and his family to Waukesha, WI. In 2002, Jim briefly “retired” to spend more time with his family and coach his son's football team. After deciding retirement wasn't for him, Jim started his own remodeling company, Mosquito Creek. In 2004, Appleton became their home and community. Jim worked tirelessly as a business owner, obtaining his “Certified Remodeler” among many other accords. In Jim's spare time, he loved rebuilding cars, playing guitar, riding his hog and spending time with his family.

In remembrance of Jim, memorials to Pros Vs. GI Joes or Fox Valley Veterans Council are appreciated.