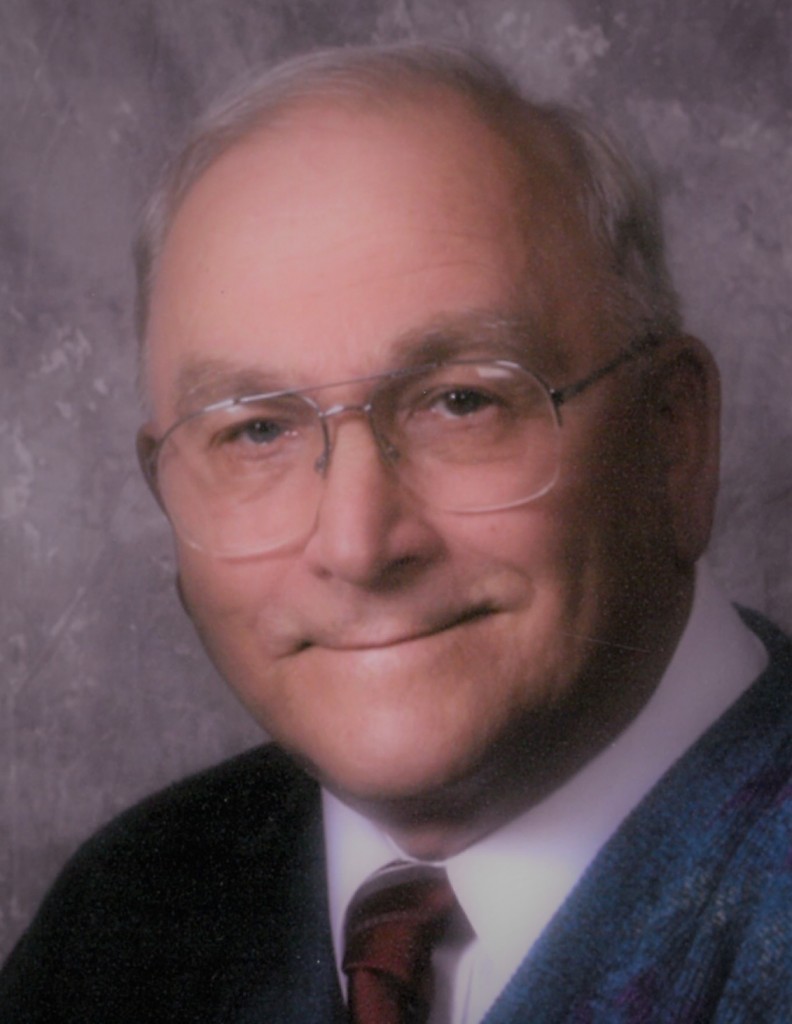 James “Jim” A. Smith, age 87, passed away on Saturday, February 16, 2019 at Brewster Village in Appleton, Wisconsin. Jim was born in Milwaukee on October 22, 1931 to the late Martin J. and Catherine (Muggenthaler) Smith. Jim attended school at St. Boniface until moving to Appleton, where he attended St. Therese. His parents moved to Kiel, WI where he attended 8th gr. at Ss. Peter and Paul School. He attended Kiel High School and graduated in 1949. Following graduation, he enlisted in the U.S. Navy. Upon completion of basic training with the 1950 Hall of Fame Company, he was then sent to Norfolk, VA to attend Personnel Man School. He was then sent to the Great Lakes Naval Base, however these orders were canceled when the Korean War broke out and he reported to the Theodore E. Chandler (DD717) in San Diego, CA. He was on board only 6 days when the ship left for Korea, with the first stop being Pearl Harbor, then Midway Island, and finally to Sasebo, Japan. When they left Sasebo, they escorted a small carrier, which had 54 planes strapped on its deck. After 2 days they were in a typhoon, where 1 huge wave washed all the planes over the side. They returned to port and Jim was seasick for weeks after that! After serving 3 tours in Korea, he was discharged on Oct. 15, 1953. Returning home, he went to work for his uncle Leo Pesch of the Peshtigo Times. He then met his dream gal at her aunt’s birthday party and really impressed her, because the next day Jim called for a date she said, “Wait one minute.” He could hear her ask her mother, “Who’s Jim Smith?” Well, Lucille (Lu) and Jim were married on August 20, 1955. Their first child, Steven, died at birth, Laura Mae Smith was born on June 22, 1960, with Daniel Lee Smith brought into the family 8 years later in 1968.

He was preceded in death by his wife of 59 years, Lucille; sister, Rose Marie Watson; in-laws, Charles Watson, Len Yache and Dee Smith.
A Funeral Mass will be celebrated for Jim at 11 AM on Monday, February 25, 2019 at St. Thomas More Catholic Church, 1810 N. McDonald St., Appleton, by Rev. Jim Lucas. Family and friends may visit at the church from 9:30 AM until the time of the mass. Inurnment will be in St. Joseph Catholic Cemetery, Appleton.

The family would like to extend a special thank you to the wonderful staff at Brewster Village.