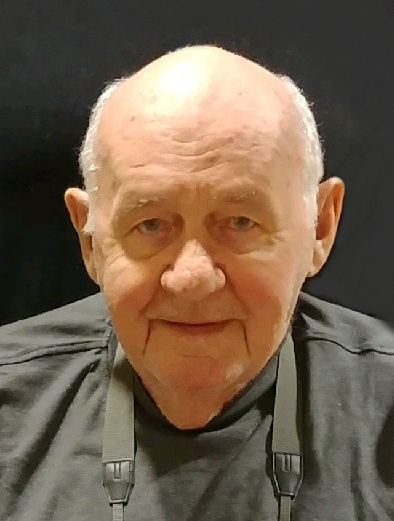 Jim McCarthy, age 81 of Appleton, passed away peacefully on Tuesday morning, June 4, 2019, following a lengthy illness. Jim was born in Merrill, Wisconsin on January 30, 1938, son of the late James and Dorothy (Cotey) McCarthy, Sr. After high school, Jim joined the Naval reserve, and was called to active duty from 1957 until 1960. While still in the Navy, he married Nancy Grant, and were blessed by the birth of their daughter, Maria. Later, in 1981, Jim married Marilyn Zirbel Abitz, and added to his family.

Jim enjoyed telling stories about growing up in “Dogtown” and playing football at Menasha High School, where he was a star fullback. In 1999, he retired as the Pressroom Supervisor, after forty-seven years of shift-work at George Banta Company. He enjoyed photography, bird watching, and Old Fashioneds with extra bitters. Jim loved fishing, especially up north with his buddies and family. Boating on Lake Winnebago and Lake Michigan were also favorite memories. He will always be remembered for his warm smile and happy hugs.

Additional survivors include a brother: Patrick (Gloria) McCarthy; a sister-in-law: Donna McCarthy, as well as Marilyn’s family: Robert (Jan) Zirbel, Stanley (Andrea) Zirbel, Steve (Jean) Zirbel, and Norman Olp. There are also many nieces, nephews, other relatives and many friends.

Jim was preceded in death by his parents, a brother Dick McCarthy, and a sister-in-law Sandra Olp.

The Christian Funeral Service for Jim will be held at 2:00 PM on Friday, June 7, 2019 at St. Paul Ev. Lutheran Church, located at 302 N. Morrison Street in Appleton, with Rev. Matthew Holtz officiating. Family and friends are invited to gather at the church on Friday morning from 11:30 AM until the time of the service.

The family would like to thank all of Jim’s caregivers at Brewster Village for their competence, love and concern. You will always be remembered by our grateful family.