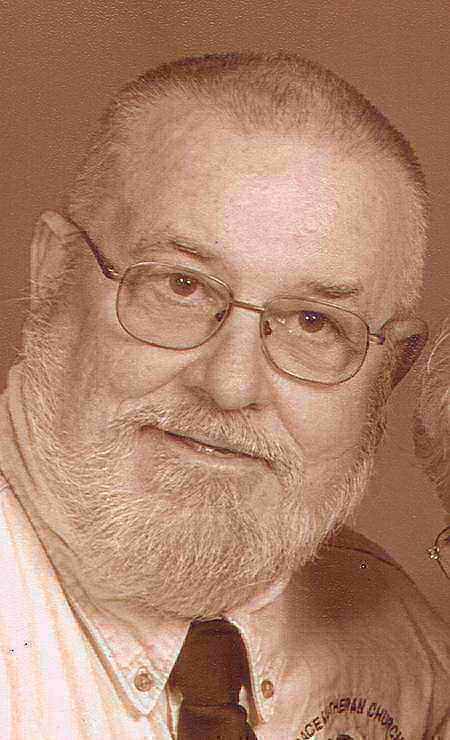 Age 70, was called home unexpectedly on Monday, November 19, 2007. He was born
January 7, 1937, in Appleton, WI, son of the late James and Lillian Mackesy.
James married Carey Noack on January 18, 1975. James was a member of Grace
Lutheran Church in Appleton. He enlisted in the United States Air Force in
September, 1955, serving at Portland International Airport with the 337 Fighter
Group. He attended UW-Madison majoring in Speech and Theater Arts. James was
involved in various theatrical and ballet productions throughout the United
States. His pride was the time he spent using his skills to create adaptive
technologies for individuals with disabilities at Westhill Rehab. After
retirement he devoted much of his time supporting Christian life. He graduated
from the ELCA School of Lay Ministry and was an exceptionally active member at
Grace Lutheran Church. James will be dearly missed by his wife, Carey; his three
children Davin (Joni) Mackesy, Derwood, MD; Caitlin (Paul) Davies, Richmond
Surrey, United Kingdom; and Sean (Heather) Mackesy, Appleton; five grandchildren
Andrew, Connor, and Evan Mackesy; Holly and Madeline Davies. He is further
survived by sisters Janet Wiggins, Aurora, OH and Joan Dorschner, Stevens Point;
brothers-in-law, Larry Noack, Fremont, Terry (Kathy) Noack, Appleton, Jerry
(Jane) Noack, Madison; and sisters-in-law Sherry Nymoen Collierville, TN; Mary
(Chuck) Kruckeberg, Little Chute; Laury (Marty) Grow; Cory (Mike) Keeney; Dory
Romenesko, all of Appleton; and Maury (Mark) Stutz, Greenville; and numerous
nieces, nephews and friends. He was preceded in death by his parents; mother and
father-in-law, Harry and Marion Noack; brothers-in-law Terry Nymoen and David
Wiggins, and a niece, Jennifer Noack.
Friends may call at the Wichmann Funeral Home on Friday, November 23, 2007 from 4
PM until 8 PM and on Saturday November 24, at the church from 9:30 until the time of service. The
funeral service will be 10:30 AM on Saturday November 24, 2007 at GRACE Lutheran
Church, 900 North Mason Street, Appleton, WI 54914 with Pastor Judy Deckert
officiating.