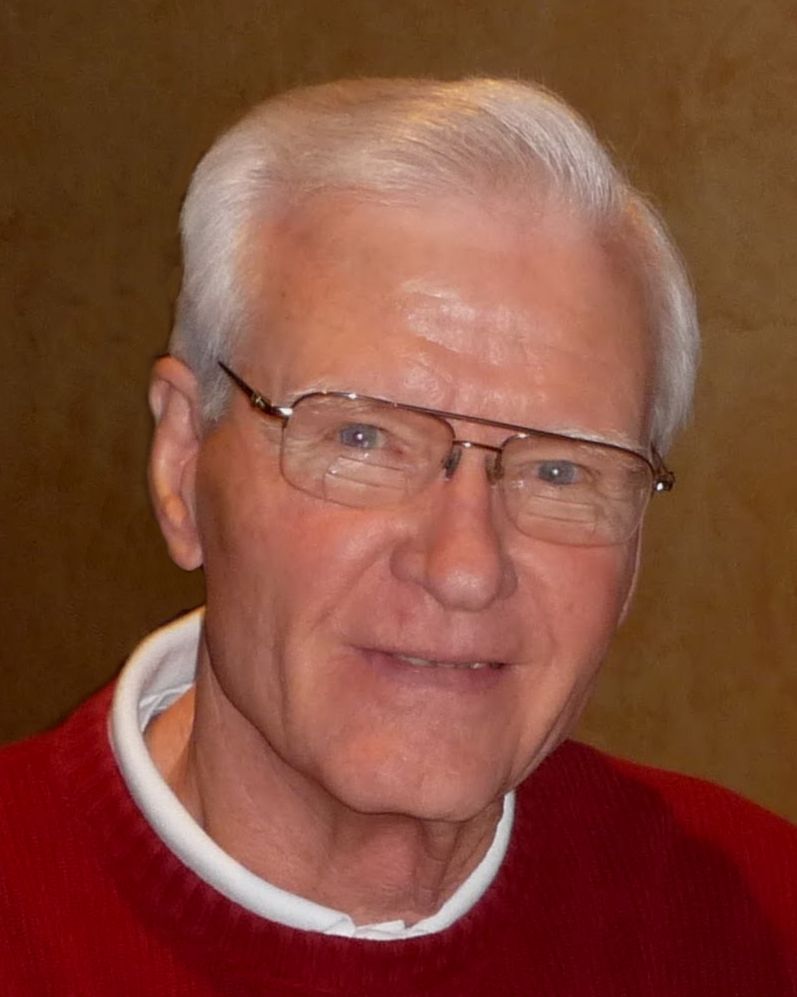 Jim Vandehey, age 84 of Kimberly, passed away peacefully, surrounded by his family, on Saturday, July 22, 2017 at ThedaCare-Appleton, following a difficult battle with pancreatic cancer. Jim was born in Appleton on March 31, 1933, son of the late Herman and Ethel (Verhagen) Vandehey. He was a graduate of Kimberly High School, and on January 20, 1953, married his longtime sweetheart, Pat DeLeeuw, at Holy Name Church in Kimberly.

Jim was a dedicated husband and family man whose life was committed to giving all he could to family and friends, and was loved by all who knew him. Jim worked as a letter pressman at George W. Banta Company for forty years, retiring in 1995. He was an avid sports fan, with Kimberly High School being most important to him.

The funeral liturgy will be held at 4:00 PM on Friday, July 28, 2017 at HOLY SPIRIT PARISH, 600 E. Kimberly Avenue in Kimberly, with Msgr. John Schuh officiating. Interment will be in the parish cemetery. Family and friends are invited to gather at the church on Friday from 1:00 PM until the time of the service.