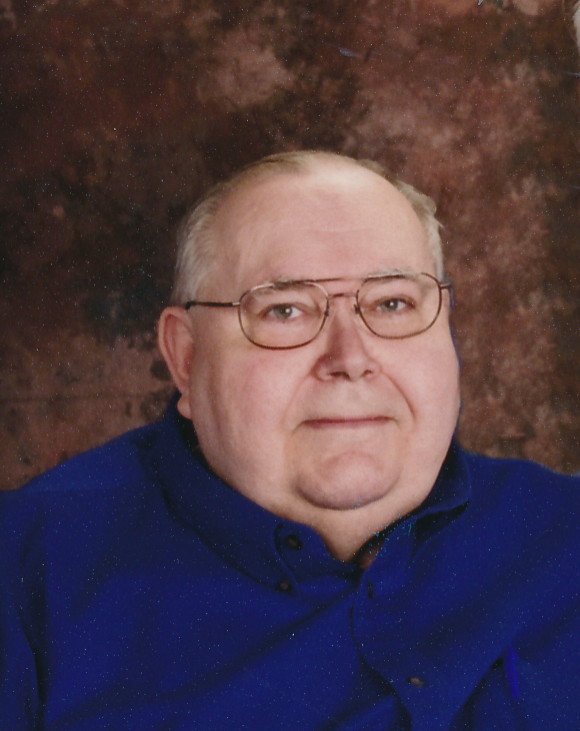 James G. Recker, age 75, passed away on Tuesday, September 23, 2014, at St. Elizabeth Hospital. He was born December 23, 1938 in Appleton, the son of the late Alphonse H. and Marcella C. (Helser) Recker. James was a lifelong member of Zion Ev. Luthern Church, having been Baptized there on January 15, 1939 and Confirmed on March 29, 1953. He served on the Congregation Council and several committees, and was Congregation Secretary and Financial Secretary in the past. James was employed by Alex's Restaurants, first as a cook at Alex's Manor House and later as Business Manager of Alex's Crown. He was Alex's longest-employed employee with 28 years of service.

In addition to a deep love and caring for his Family, James was an avid genealogist and local historian and was the “unofficial” historian for Zion Lutheran Church. The highlights of his life were his work in the restaurant industry; serving as an Inspector of Elections through four Presidential elections, and of being on the Appleton Board of Canvassers during the 1996 Appleton Mayoral Election Crisis; as well as serving on the Centennial Committee of Columbus Elementary School (1989-90) and the publication of a family cookbook, “Cooking With the Relatives” in 2007.

The funeral service for James will be held at 11:00 a.m. on FRIDAY, September 26, 2014, at WICHMANN FUNERAL HOME, 537 North Superior St, Appleton, with Rev. Leon Knitt officiating. Friends may call the funeral home TODAY, THURSDAY, September 25, 2014, from 4:00 p.m. until 8:00 p.m. and again on Friday from 10:00 a.m. until the time of service. Interment will be at Riverside Cemetery. Online condolences may be expressed at www.wichmannfargo.com

The Recker family would like to thank Angela Farrier for her loving care of Jimmy over the past six months which allowed him to stay in his home. They would also like to especially thank Scott and Lynn Recker for their 24 hour a day, seven days a week, there at a moment's notice availability to Jimmy for whatever he needed.

“The Lord was his Shepard…and he will dwell in the house of the Lord forever.”