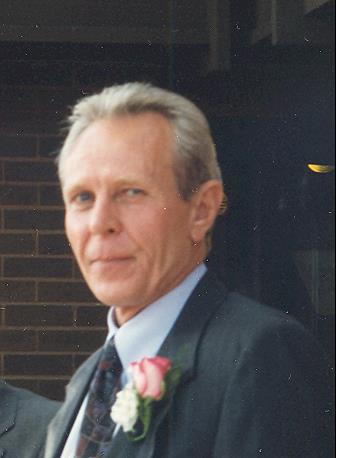 James E. Ultang, age 77, of Grand Chute, passed away on Monday, July 25, 2016, at Theda Clark Regional Medical Center—Appleton. Jim was born on October 11, 1938, in Berlin, Wisconsin, to the late Edward and Emma (Winter) Ultang. He married Mary Gibbs on October 5, 1996, in Waupaca. Jim proudly served his country in the United States Air Force from 1956 to 1960. He was an avid golfer, raced speedboats and was a lifelong Packer fan.

Memorial services will be at 11:00 a.m. on Friday, July 29, 2016 at WICHMANN FUNERAL HOME—TRI-COUNTY CHAPEL, 1592 Oneida Street, Menasha, with Evangelist Damon Brog officiating. Friends may call directly at the funeral home on Friday from 10:00 a.m. until the time of services. A memorial has been established in Jim's name to benefit the Fox Valley Humane Association. Online condolences may be offered at www.wichmannfargo.com