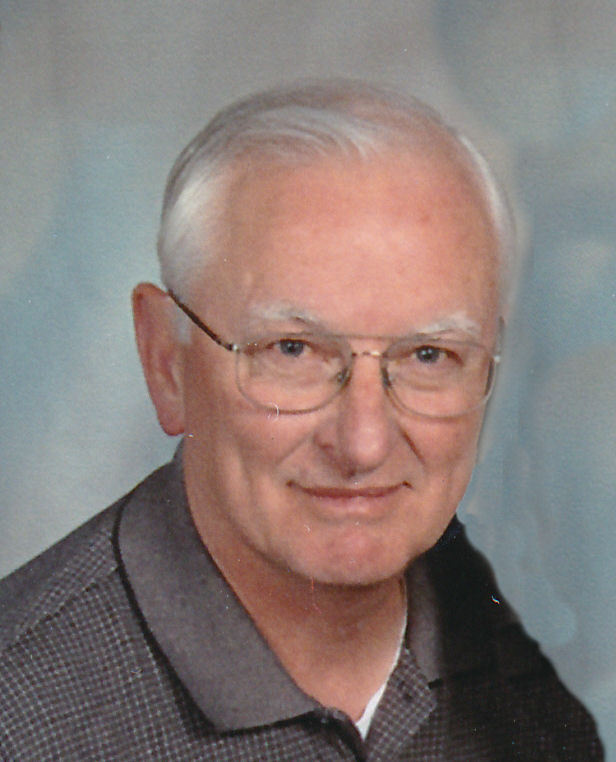 James D. Ritter, age 78, of Appleton, passed away on Saturday, June 28, 2014. James was born in Menominee, Michigan, on January 9, 1936, to the late Arnold and Elizabeth (Rouse) Ritter. He graduated from Neenah High School in 1954 and went on to proudly serve his country in the United States Army. In 1960, James graduated from the Wisconsin School of Business in Green Bay. On September 3, 1960, he married Barbara DesChane at the Cathedral Church in Green Bay. James was a controller at Kemps in Kewaskum for 35 years until his retirement. In retirement, James and Barbara moved to Appleton, and became loyal members at St. Joseph Catholic Church.

The funeral liturgy for James will take place at 11:00 AM on Wednesday, July 2, 2014, at ST. JOSEPH CATHOLIC CHURCH (410 West Lawrence St., Appleton) with Fr. Jim Leary, O.F.M. CAP. officiating. Visitation will be held from 10:00 AM until the time of service. The committal will take place at Allouez Catholic Cemetery in Green Bay. In lieu of flowers, memorials may be directed to the American Parkinson's Disease Association. Online condolences may be expressed at www.wichmannfargo.com

James' family would like to extend a thank you to the staff at Heartwood Homes, Hospice Advantage and Dr. Carter Noble for the care and support provided to James.