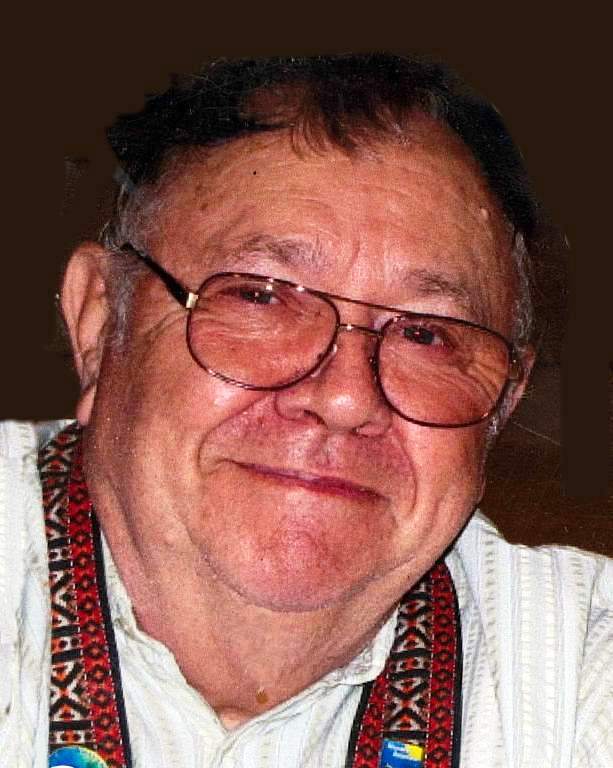 James David Courtney, age 83, of Fox Crossing, Wisconsin, passed away on Wednesday, April 17, 2019 at Azure Memory Care in Oshkosh, WI. He was born on August 27, 1935 to the late Harold and Gertrude (Durava) Courtney in Hartford, WI. Jim attended St. Killian Grade school and after graduating from Hartford High School, he went on to serve in the U.S. Navy as a Chief on the U.S.S New. He was united in marriage to Brunhilde Buechel at St. Mary’s Catholic Church, Fond du Lac on August 17, 1963. Jim was the previous owner of a Shell station in Appleton. He then worked as an engineering aide for the City of Appleton until his retirement in 1998.

Jim was very gifted and talented in the areas of racing motorcycles, sports cars and sailing, concluding his career by earning both the Boat and Skipper of the Year Awards from the Winnebago Sailing Association. He also loved flying, having built a Lancair 350, which he received the Lindy Award at the EAA AirVenture. Lastly, he enjoyed traveling through the U.S. over the past 10 years with the Monaco America RV Group.

Jim was preceded in death by his brother, Robert Courtney.

A Funeral Mass will be celebrated for James at 11 AM on Wednesday, April 24, at St. Joseph Catholic Church, 504 W. Lawrence St., Appleton by Rev. Jim Leary, O.F.M., Cap. Friends and family may visit from 10 AM until time of the Mass. Entombment will be 2 PM at Highland Memorial Park, Appleton.

Jim’s family would like to extend a special thank you to Dr. Aaron Douglas and Staff,
ThedaCare Hospice, Azure Memory Care, and their family and friends for all the love and support they have received.