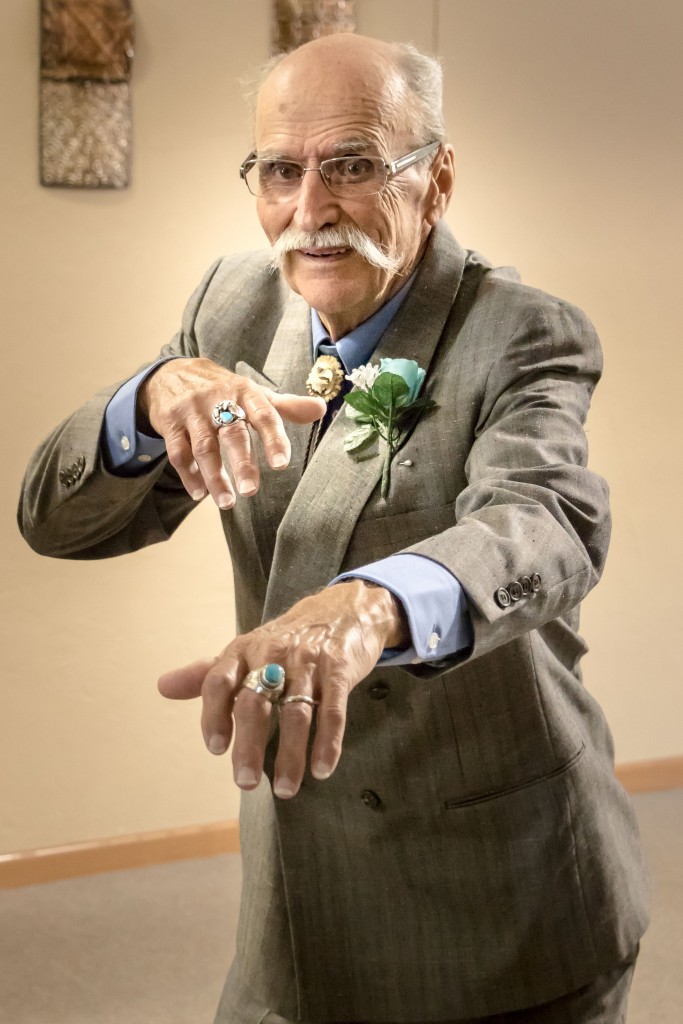 In the seventh grade James received his nickname “Chico” named after his idol Chico Carrasquel, a Venezuelan professional baseball player. During junior high school, Chico was the high point scorer in basketball and lettered in football at Appleton West High School. After graduating high school in 1956, Chico was hired by Kimberly Clark in Kimberly and worked there until he retired in 2001. Chico also drove school bus for fifteen years.

Chico loved sports. He loved playing basketball, softball, volleyball and football in various city leagues. One of his favorite basketball tournaments was the Holy Cross Open in Kaukauna. After many years of playing, coaching, and watching games at that tournament, Chico won the 2017 Outstanding Fan Award and the $100 half court shot award. Chico also loved his family cottage at Spencer Lake Christian Center. He spent all his summers there during his retirement. His family would visit, and Chico would make the biggest campfires in the area. Chico also enjoyed feeding birds and setting up over 25 bird houses at the Cottage and his home. His most favorite pastime was going to the annual state fair in both Wisconsin and Minnesota where he enjoyed food and music. Most of all he enjoyed meeting people and letting people know of his relationship with Jesus.