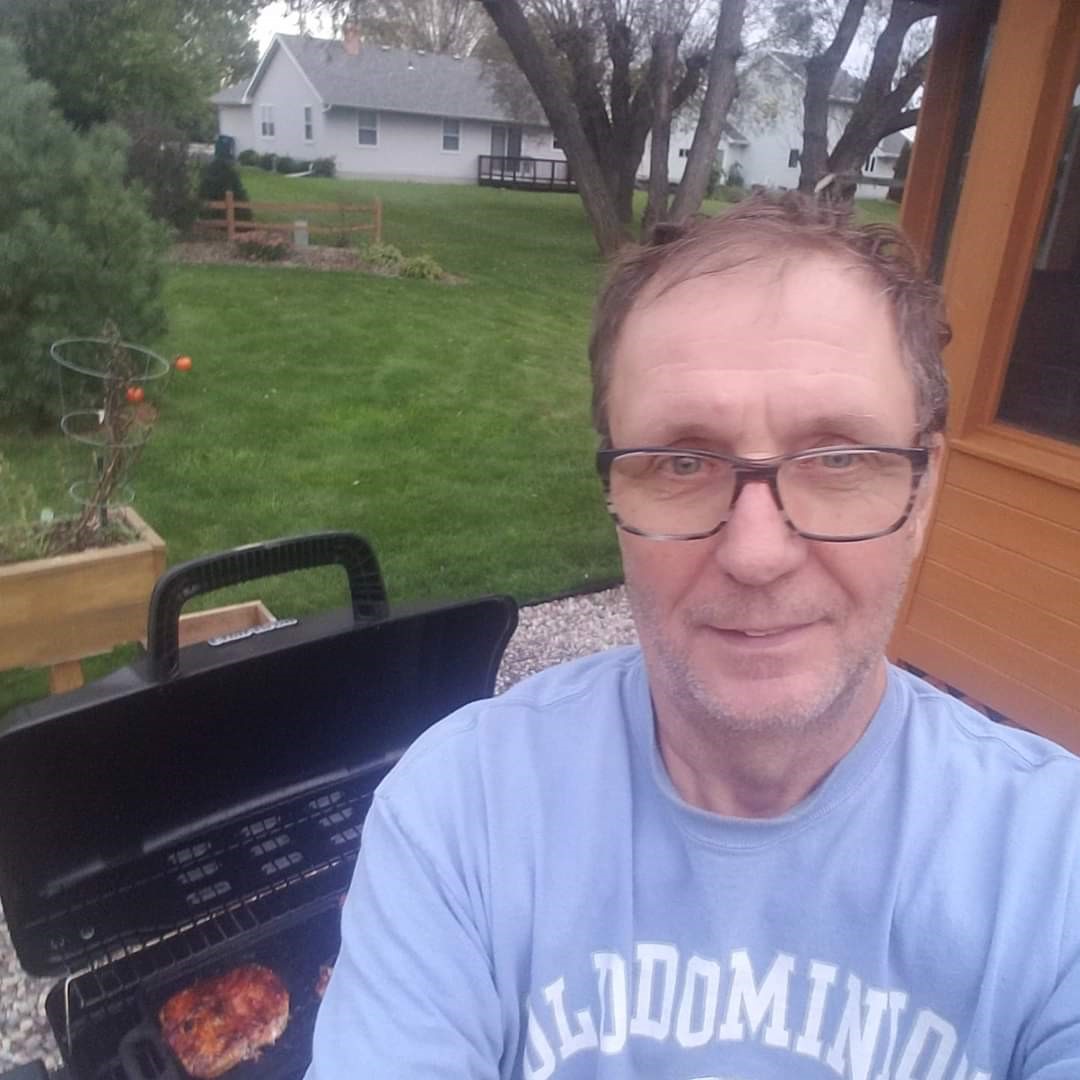 An avid outdoorsman, Jim enjoyed fishing and hunting with his father as a child and continued into his adult years.  He enjoyed all things related to nature, including camping, canoeing, and hiking with Pat.  Jim was responsible and hardworking, warm and friendly with amazing compassion and a great sense of humor.
He entertained many with his “Grillin’ and Chillin’ posts on social media.  In his later years, Jim built beautiful bird houses which he generously shared with family and friends.

Jim is preceded in death by his parents, Ernest and Adeline (Brandes) Buss; his son, Derek James Buss; and sister, Sue Terrell.

The funeral service will be held Tuesday, November 23 at Wichmann’s Funeral Home, Superior Street, Appleton. Visitation will be at 1 pm, followed by the service at 3 pm and a meal at 4 pm.