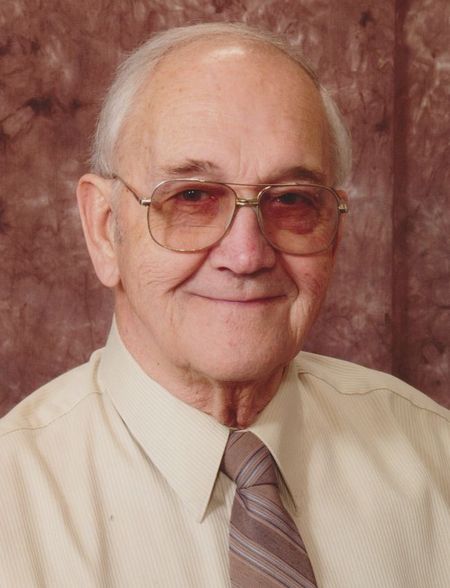 James Allen Winsted, age 80, passed away on Wednesday, June 26, 2013, after a long courageous battle with heart disease. He was born September 26, 1932, son of the late Ted and Marie Winsted. After graduating high school in 1950, Jim entered the U.S. Air Force. After returning home, he and his father established Fox Valley Signs in Appleton. Jim married Betty Busch on October 13, 1956, at Holy Name Catholic Church in Kimberly. He remained self-employed in the neon sign business until he retired in 2003. He and his wife spent many wonderful winters in their home in Brooksville, Florida. He also enjoyed many trips to Canada, Branson, Mackinaw and lots of casinos with friends. Most of all Jim enjoyed his family, especially holidays. He was an exceptional and devoted husband, father, grandfather, and great grandfather. His family was the love of his life and he was always there to support them. He will be loved and missed.

Jim is survived by his wife of 57 years, Betty Winsted; his children, Julie (Mark) Thurow of Oshkosh, WI, Jim (Nancy) Winsted of Appleton, WI, and Jessie (Tom) Pirie also of Appleton, WI. He is further survived by his six grandchildren, Amanda (Julian) Boardman, Melissa Gibbs, Bradley and Jamie Winsted, and Kyle and Kevin Thurow; three great grandchildren, Selena, Harrison and Riley; as well as numerous nieces and nephews; and one sister-in-law Delores Berg. Preceding him in death were, his parents Ted and Marie Winsted; his brother Robert Winsted; and in-laws Robert (Delores) Busch, Tom (Jenny) Busch, Jim (Zelia) Busch, Elaine (Ben) Weyenberg, Huby Berg, and Jeri and Paul Van Deurzen.
A memorial service will be held at 11:00 a.m. on Monday, July 1, 2013 at St. Pius X Catholic Church(500 West Marquette St.), the church where he was a member for over 50 years, with Father Thomas J. Farrell officiating. A time of visitation will be held from 9:00 a.m. until time of Mass. In lieu of flowers, contributions may be made to the American Heart Association or the charity of your choice. Inurnment will be at Highland Memorial Park, Star of Hope Mausoleum. Online condolences may be expressed at www.wichmannfargo.com.

If tears could build a stairway and memories a lane, we'd walk right up to Heaven and bring you home again. Yours forever, your loving family.