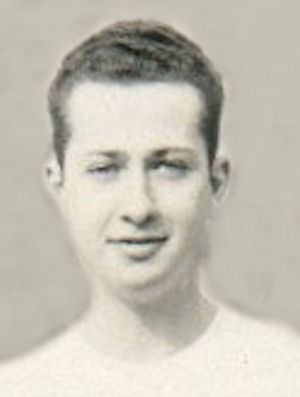 James A. Monson, 79 years, of Appleton, Wisconsin, passed away on December 10, 2017 surrounded by his family, after a courageous battle with cancer.

James was born on July 25, 1938, and was the adopted son of Arthur S. and Ruby M. Monson of Madison, Wisconsin.

James graduated from Madison Central High School in 1956, and joined the U.S. Marine Corp. in 1956, where he served for 6 years, and then was a member of the 32d Infantry Division Band, playing coronet.

James graduated from the Madison School of Banking in 1972 and had a long successful career as a realtor and mortgage banker, which he retired from in 2002.

James enjoyed golfing, and fishing, as well as playing cribbage and poker with his friends and family. He enjoyed hunting both deer and pheasants. He looked forward to time on the ATV trails with his nephew and brother-in-law. He enjoyed spending a few winters in Phoenix, Arizona. He loved western movies, and was a Star Wars fan.

James is preceded in death by his parents.

A Memorial Service for James will be held on Friday, December 15, 2017 at 3:00 pm at Wichmann-Fargo Tri-County Chapel, 1592 Oneida St., Menasha. Rev. David Farina officiant. Family and friends may gather at the Tri-County Chapel from 1:00 pm until time of Service

In lieu of flowers donations can be made in his memory to Fox Valley Golf Club's Youth Golf Program in Kaukauna, WI.

The family would like to extend a special thank you to the staff and nurses at Heartland Hospice in DePere, WI.