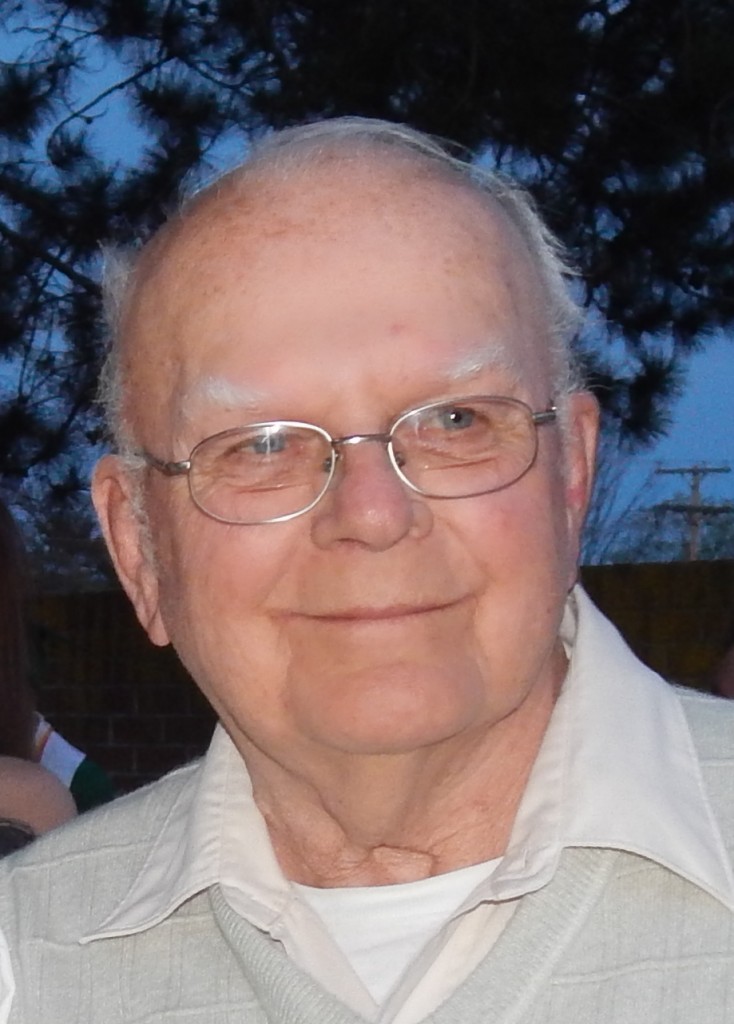 Jim was born August 17, 1936 in Manitowoc, Wisconsin, the son of the late Edward and Irene (Kieselhorst) Leschke. He was a graduate of Lincoln High School, Class of 1954 and served in the US Army Corps of Engineers in Korea during 1956-1958. Jim married Mary Ann Bartel on August 6th, 1960 at St. Gregory Catholic Church in St. Nazianz. He worked in the Computer Department for Mirro Aluminum Company of Manitowoc for 26 years as the Manager of Corporate Information Services and went on to hold a similar position with the City of Appleton until he retired in 1998.

Since retiring, Jim had enjoyed fishing and model railroading. He was a member of the Paper Valley Model Railroad Club and a longstanding active member of the TATAAM group. Taking his children and grandchildren on motor trips was one of his true delights. He was particularly fond of traveling on winding, rustic roads with an atlas always close by. Playing cards and board games around the family table brought healthy competition and great joy.

He was preceded in death by his siblings: Betty, Ed and Paul.

Visitation will be held for Jim from 4-6 PM on Friday, March 1, 2019 at Wichmann-Fargo Funeral Home, 537 N. Superior St. Appleton, WI 54911, with a Vigil Service at 6 PM. A Funeral Mass will be celebrated for Jim at 11 AM on Saturday, March 2, at St. Bernard Catholic Church, 1617 West Pine St., Appleton. Family and Friends may visit at the church from 10 AM until the time of mass. Interment will be in St. Mary Cemetery.

Jim's family would like to extend a special thank you to the staffs of the St. Elizabeth Oncology Center, Ascension Home Health and Hospice, and Garden View Assisted Living for their wonderful and compassionate care during the final weeks of his life.