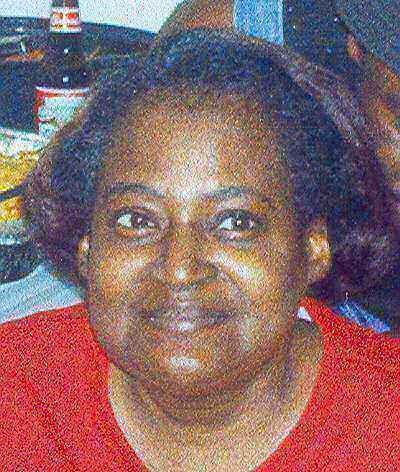 Jacqulyn Ann Smith was born July 16, 1950, in Knoxville, Tennessee, to the union of Addie Pearl Brown Whatley and Jack Whatley.

The Whatley family moved to Chicago in 1958, and after high school, Jackie received her Associates Degree in Nursing from Kennedy King College in Chicago. Jackie was a dedicated Registered Nurse, wife, and mother. She loved taking care of people, unconditionally. She enjoyed gardening, cooking, winemaking, and loved music. She was a caregiver for Papa George Halas of the Chicago Bears.

The Homegoing Celebration for Jacqulyn Ann Smith will be at 2:00 P.M. Saturday, January 29, 2005, at WICHMANN FUNERAL HOME, TRI-COUNTY CHAPEL, 3212 South Oneida Street, Menasha. Brother Damond Jones, of the Valley Kingdom Ministries of Illinois, will officiate. Repast will follow services in the Community Room at the funeral home. Friends may call from noon Saturday until the time of services directly at the funeral home. A memorial fund in Jackie‚Äôs name is being established for Kiara L. Whiters.

Never give up‚Ä¶.nothing beats a failure but a try.
‚ÄúI will smile every day when I wake up, and I will smile the day I don‚Äôt.‚Äù