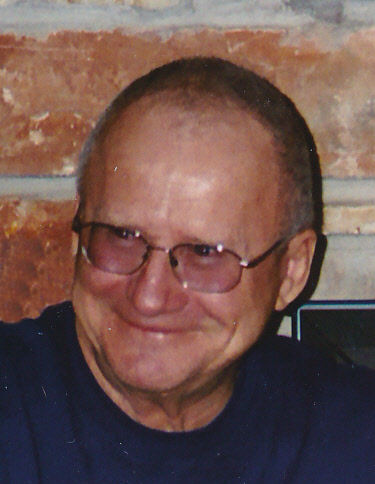 Jack Miller, age 77, of Appleton, passed away on Wednesday, January 25, 2012 at his home. He was born on May 6, 1934 in Shawano, the son of the late Eli and Madge (Downs) Miller. Jack served his country in the U.S. Navy. He retired from Calnin & Goss in Appleton after more than 30 years of employment. Jack was a member of the Operating Engineers #139, VFW Post #2126, Menasha and Jacob Coppus Post #258 – American Legion, Little Chute. He will be remembered as a very generous man, always feeding the neighborhood dogs and feeding the birds. Jack enjoyed listening to polka music and his trips to the casino.

The funeral service for Jack will be held at 12:00 noon on Saturday, January 28, 2012 at WICHMANN FUNERAL HOME with Deacon Mark Farrell officiating. Interment with full military honors will take place at Highland Memorial Park in Appleton. The visitation will be held from 10:00 am until the time of service. In lieu of flowers, a memorial fund has been established in his name.