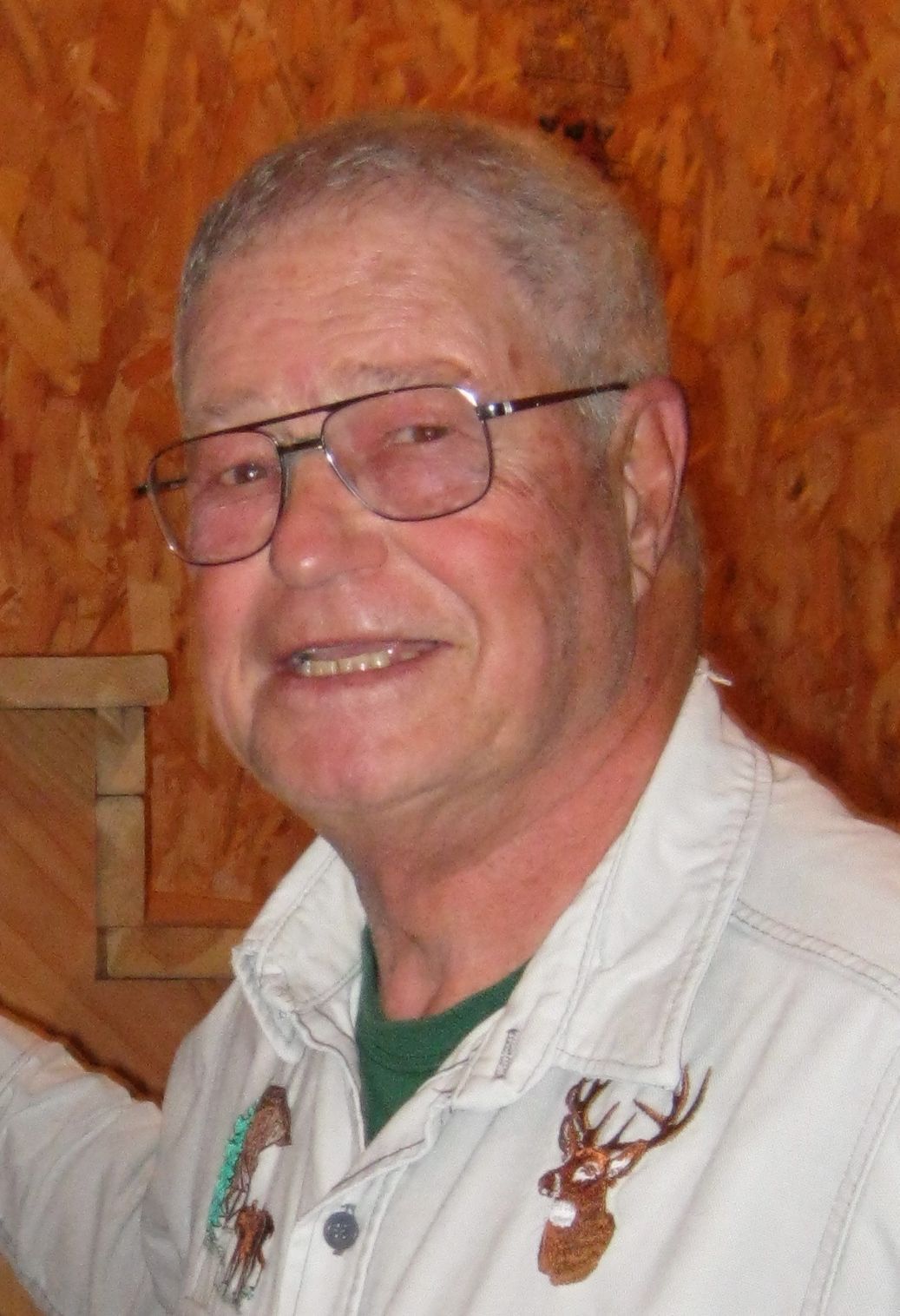 Jack James Weyenberg, age 81, of Kimberly, passed away peacefully with his family by his side on Tuesday, August 11, 2015. He was born on November 20, 1933 in Kimberly to the late Ray and Evelyn (Gonnering) Weyenberg. Jack worked in the Kimberly Mill as a production scheduler for 45 years. He was a member of the Kimberly Volunteer Fire Department. Jack enjoyed cribbage, hunting, fishing, and being a handyman.
Jack is survived by Arlene Weyenberg; daughters: Cindy (Al) Schmidt and Tammy (Tim) Jack; sons: Tim (Ann) and Jim (Julie); grandchildren: Bryan (Jessica), Leanne (Mike), Ryan (Becky), Crystal (Mark), Nick (Amber), and Luke (Katie); great grandchildren: Deanna, Aubree, Toby, Autumn, Summer, Evie, Ryan, Von, Emily, Ava, and Archer; brothers: Jerry (Barb), Rick (son Todd); sisters: Audrey Van Gompel and Ann (Roy) Nackers. He is further survived by nieces, nephews, other relatives and friends. Jack was preceded in death by his brother Don, sister Elaine Ruppel, brother-in-law Richard Van Gompel, sisters-in-law Judy Weyenberg and Kathy Weyenberg.
The prayer service for Jack will be held at 3:30 pm on Sunday, August 16, 2015 at JANSEN FARGO FUNERAL HOME, 204 E. Kimberly Avenue in Kimberly with deacon Randy Haak officiating. The family will receive relatives and friends on Sunday at the funeral home from 11:00 am until the time of service. Online condolences can be offered at www.wichmannfargo.com.
A special thank you to Dr. Alan Cherkasky, ThedaCare at Home Hospice, the doctors, nurses, and staff at Theda Clark Medical Center, for the wonderful care.