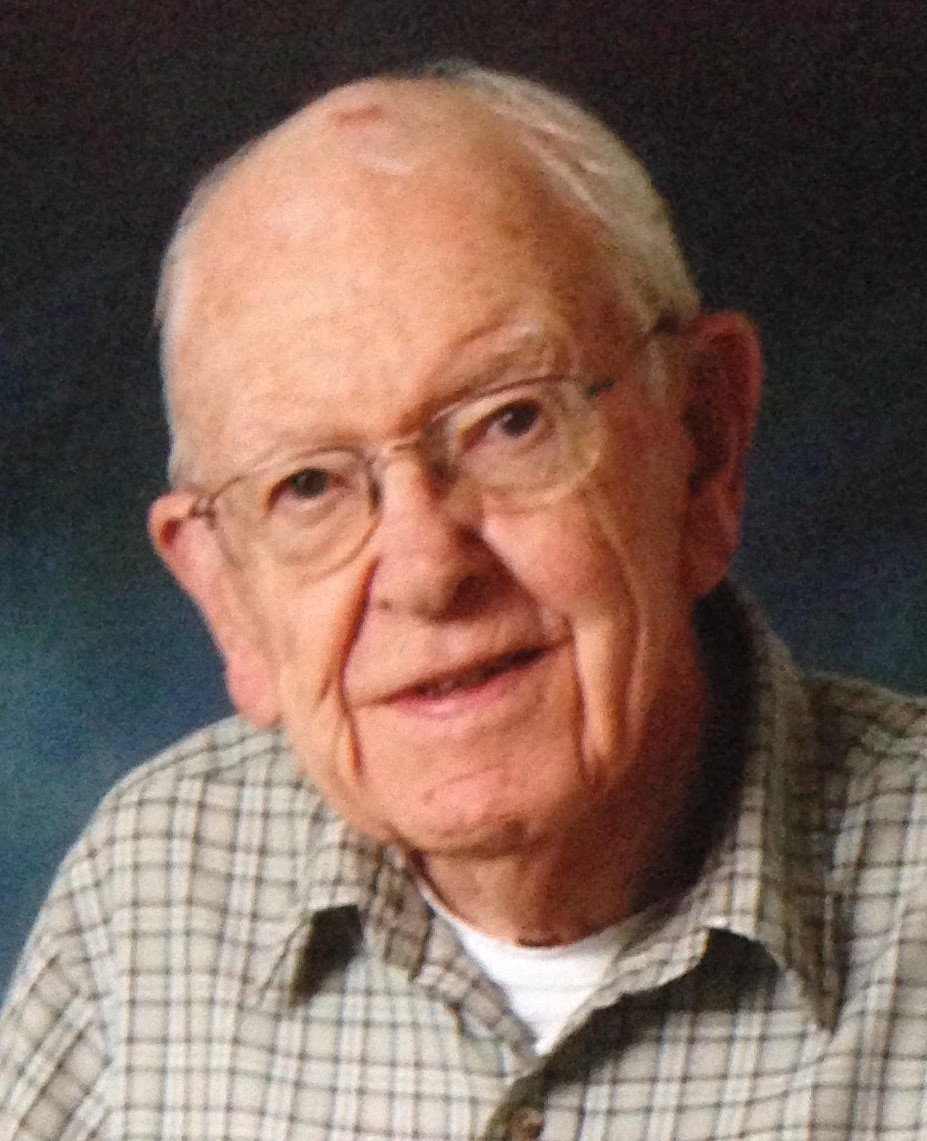 Jack E. Jayne, 89, died August 18 at St. Paul Villa in Kaukauna. He was born December 18, 1925, in Spokane, WA to Clarence Jayne and Ruth Horn Jayne. He grew up in Stevens Point and attended the University of Wisconsin-Madison and the Institute of Paper Chemistry. Jack served in the US Navy from 1944 to 1946 on the USS Randolph. He was employed by Kimberly Clark, managing Research and Development in various laboratories, and was named their first Senior Research Scientist. Jack was a member of American Men of Science.

Classical music and travel, reading and bird-watching, were favorite activities for both Jack and Doris. They attended 36 Elderhostels in the US and overseas, and were members of the Lawrence Academy New Horizons Band, in which Jack played flute.

Jack's musical interests were evident during his school days, when he played both marimba and piano. Later he sang in his church choir and in the MacDowell Chorus, as well as in Riverside Theater's production of The Most Happy Fella. Later still, Jack studied music theory at the Lawrence Conservatory and took lessons on both piano and flute. He was featured in Tremor Talk magazine, explaining how he adapted his flute so that he could play despite the tremor in his hands.

A published poet, Jack couldn't pass up a good pun or a word he could turn into a limerick. He was an avid fan of Wisconsin Public Radio's classical music programs, as well as their 12:30 quiz question, for which he regularly contributed answers and was occasionally a winner.

Jack's family would like to thank the staff at St. Paul Villa, who provided warm friendship, comfort, and dedicated care.

Friends are invited to join Jack's family at a picnic gathering to celebrate his life on Saturday, September 26 at noon in Kaukauna's Lafollette Park Pavilion.