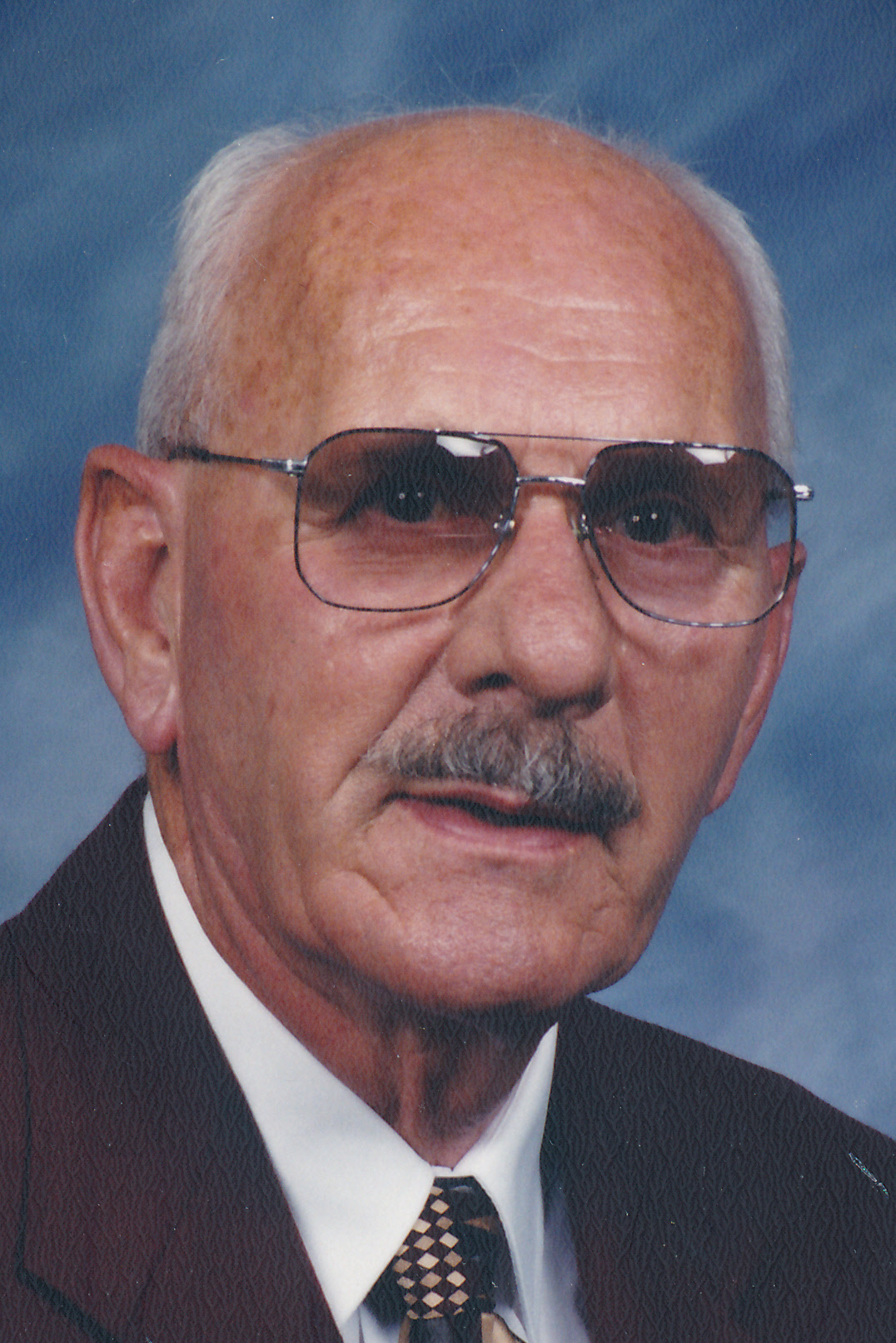 Jack D. Palmer, age 86, of Appleton, passed away at Cherry Meadows, Appleton, on June 2, 2015. Jack was born on July 6, 1928, in Canova, South Dakota, to the late Frank and Lelah (Glessner) Palmer. He proudly served his country as a Chief Petty Officer in the United States Navy from 1946 to 1948. He married Ilene Carlson on June 8, 1950, in Canova, South Dakota. Jack earned his BA degree from Augustana College in Sioux Falls, South Dakota and then earned advanced degrees from the Graduate School of Banking at the University of Wisconsin–Madison. He enjoyed pheasant hunting, genealogy, reading, traveling with Ilene, was an avid sports fan, a coin collector and was a skilled photographer.

Jack joined the United States Treasury Department, Office of the Comptroller of the Currency in 1958, serving as an Assistant National Bank Examiner. He was commissioned as a National Bank Examiner after five years and headed the duty station at Sioux Falls, South Dakota. Jack was responsible for the direct supervision of all National Banks in the state of South Dakota, and also nine or ten other banks along the western border of Minnesota. He was transferred to Appleton, Wisconsin, in 1967, where he supervised an examination force of 13 assistants and was responsible for the direct supervision of 26 National Banks in east central Wisconsin. Jack also assisted with the examination of Multi-National banks in Minnesota, Wisconsin and Pennsylvania. He received the Albert Gallatin Award, which is the highest award administered by the United States Treasury for federal employees performing in an exemplary manner for 30 years or more.

Survivors include his wife of 64 years, Ilene; his children, Connie (Mark) Wunderlich; Dr. Douglas (Rebecca) Palmer; and Cyndi (Tim) Wehman; his grandchildren, Nathan and Adam Winter; Zachary and McKinley Palmer; and Kendra (Peter) Olig and Kelsey Wehman; and his three great grandchildren, Kylee, Kennedy and Kaydence; his sisters, Lucille (Jack) Moen and Lorraine Koepsell; his sister-in-law, Sylvia Palmer; his brother-in-law, Ronald (Leta) Carlson. He was preceded in death by his two infant grandsons, Isaac and Douglas; his brothers, Eugene and Bruce Palmer; his sister, Betty Jurgensen; and his brother-in-law, John Carlson.

Funeral services will be at 11:00 a.m. on Monday, June 8, 2015, at OUR SAVIOURS LUTHERAN CHURCH, 3009 N. Meade Street, Appleton, with Rev. Dee Sim officiating. Friends may call directly at the church on Monday from 9:30 a.m. until the time of services. Entombment will be in Highland Memorial Park in Appleton, Monday at 2:00 pm with complete Military Honors. The family would like to extend a sincere thank you to the staff at the Eighth Floor of AMC, and the staff at Cherry Meadows, for their care. Online condolences may be offered at www.wichmannfargo.com.