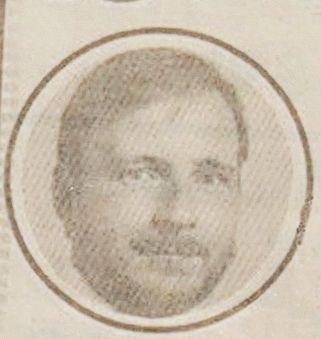 Jack was born October 4, 1949 in Appleton to Julius and Elaine (Merkel) Meyer. Jack worked for many years at American Can in Menasha and also owned Mr. Donut in Neenah. He liked playing cards, fishing, dogs, watching movies, wrestling, the Packers and Sy fy channel. Jack also enjoyed his Miller, Diet Coke, going to the Third Street Diner, and most of all spending time with his family.

Jack was preceded in death by his parents, and his brother David Meyer.

Online condolences may be expressed at www.wichmannfargo.com. In lieu of flowers memorials may be made in Jack's name to the National MS Society, Wisconsin Chapter.