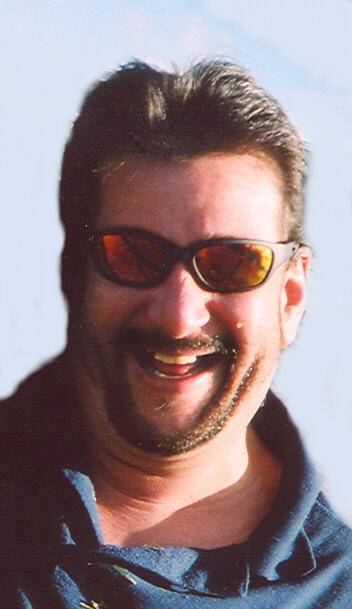 J.J. Montana Assenza, age 45, of Menasha, passed away at St. Elizabeth Hospital on Saturday, May 15, 2010. Montana was born on October 31, 1964, in Florida, to John Assenza and Norma Israel. He was a proud member of the Florida University “Gators” football team that won the National Championship in the mid-1980s. Montana was an avid hunter and fisherman and enjoyed the time spent with family and friends. He was also well-known as the world's greatest cook. Survivors include his parents John Assenza and Norma Israel, and his loving and dedicated partner Carol Albers. Montana is further survived by many other family members and dear friends. He was preceded in death by his son, Bryant. Memorial services will be at 4:00 p.m. on Friday, May 21, 2010, at WICHMANN FUNERAL HOME—TRI-COUNTY CHAPEL, 3212 S. Oneida Street, Menasha. A memorial has been established in his name.
Wichmann Funeral Home
Tri-County Chapel
3212 S. Oneida Street
Menasha 920-831-9905
On-line Condolences
www.wichmannfargo.com