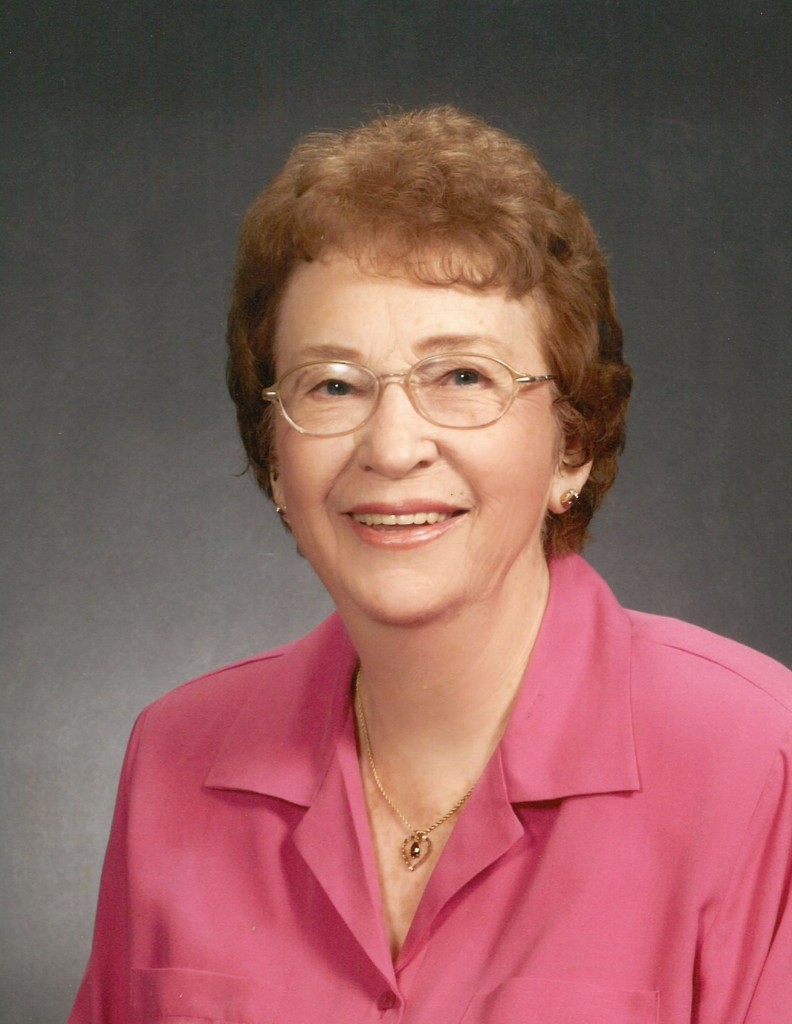 Isabel M. Huelsbeck, 88, passed away on Thursday, August 16, 2018, at her home. She was born on December 26, 1929, in Gillett, the daughter of George and Johanna (Jansen) Klika. Isabel was united in marriage to Robert J. Schuh Sr., on October 7, 1950, and he preceded her in death in 1990. Together they owned and operated the Red Owl Grocery Store in Green Bay. Isabel enjoyed golfing, playing cards, bowling, square dancing, trips to the casino, and watching Brewers games. After Bob died, Isabel rekindled an old flame from 1947, with Leo Huelsbeck, and they were married on January 21, 1994. She was a devote member of Sacred Heart Catholic Parish, Appleton.

Funeral Mass will be held at 11:00 am, on Tuesday, August 21, 2018, at Sacred Heart Catholic Church, 222 E. Fremont St., Appleton, with Fr. Jon Thorsen officiating. Entombment will be at Highland Memorial Park, Appleton. Visitation will be Tuesday in the church from 9:00 am until the time of the Mass. In lieu of flowers, memorial contributions are appreciated to Sacred Heart Catholic Church, Appleton.

Isabel’s family would like to extend a heartfelt thank you to the staff at Primary Care Associates, Appleton.