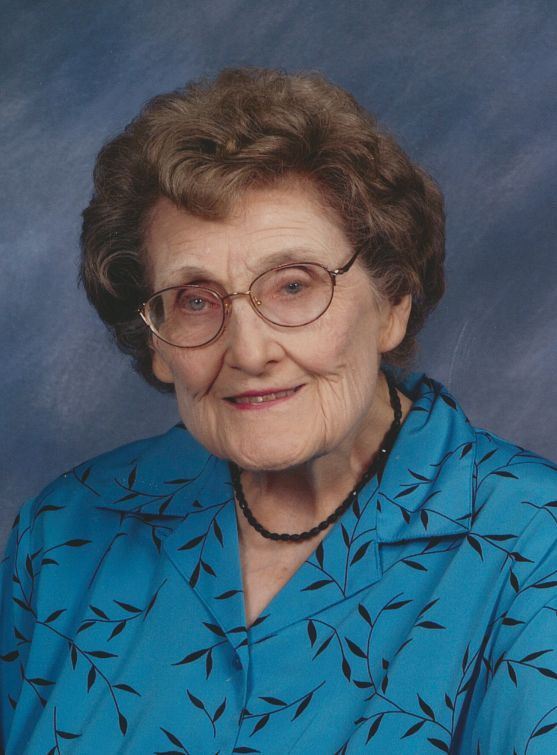 Irma V. (Sturm) Waltman, age 92, returned to her heavenly home Wednesday, November 12, 2014, after a long and courageous battle with dementia. She was born on June 22, 1922, to Richard and Amelia Sturm. She graduated with honors from Wolf River High School and was employed at AAL from 1941 to 1953. Irma married Frank Waltman in 1943, and they were together for 39 ½ years before he passed away, unexpectedly, in 1983. Irma and Frank joined Faith Lutheran Church in Appleton in 1952. She was a longtime member of the Women's Guild at Faith and became an honorary member in 1998.

Irma was an avid gardener and enjoyed her beautiful vegetable and flower gardens. She loved to read and was very dedicated to her faith and her church. She loved music, singing, and dogs.

Irma touched many people's lives and will be dearly missed by her family and friends. The family would like thank the staff at Heartwood Homes Assisted Living, where she spent the last three years, and the staff at Asera Care Hospice, for their loving care and compassion to Irma and her family.