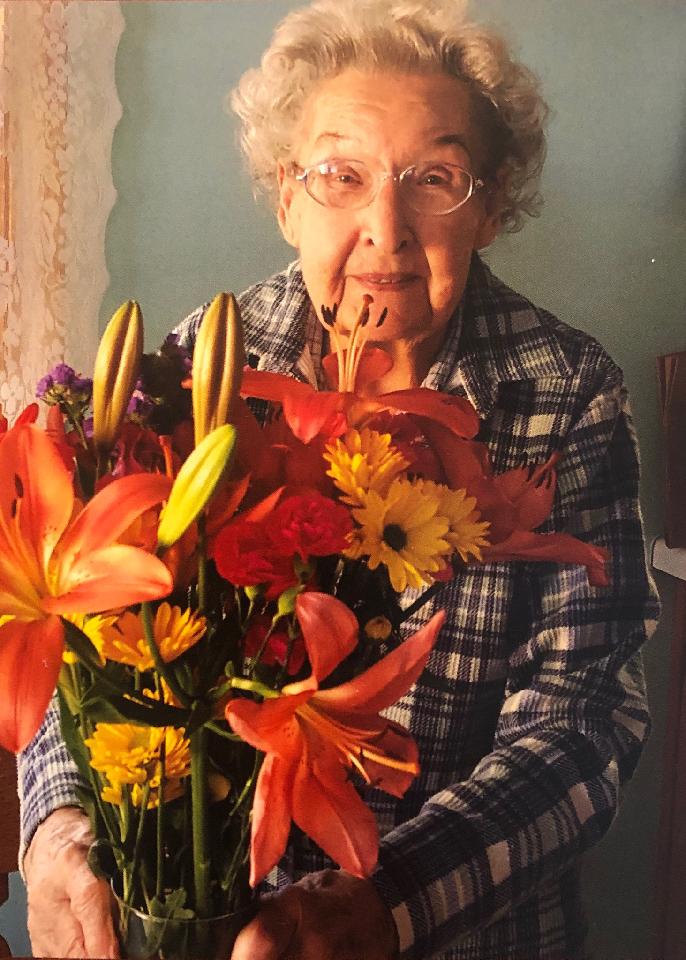 Irene A. Resch, age 97, passed away at her home on Thursday, July 9, 2020. She was born on February 24, 1923 in Neenah, WI, the daughter of the late Joseph and Anne (Lingnofski) Jaskolksi. She was a life-long member of St. John The Baptist Catholic Church in Menasha and life member of their Rosary Society. She graduated from Menasha High School in 1940 and was on the Honor Roll every semester during her four years there. She graduated from Mercy Hospital School of Nursing in Oshkosh, WI in 1944 as a Registered Nurse and then joined the US Army Nurse Corp. as a lieutenant in World War II. After two plus years of service she attended Marquette University in Milwaukee, WI and received her Public Health Certificate. She also took many courses in Public Health at the University of Wisconsin-Fox Valley. Irene married Gregory Resch on July 2, 1949 at St. John the Baptist Catholic Church. She worked as an Occupational Health Nurse for John Strange Paper Co. at the Neenah Plant, Pilot Plant and Engraving Plant. She was a member of their Quarter Century Club. Irene was also a member of the American Nurses Association, the Wisconsin Nurses Association and the American Association of Occupational Health Nurses and the American Red Cross. Irene retired in 1986 and enjoyed taking care of her grandchildren. She was an avid member of the YMCA and enjoyed their land and swimming exercises. Irene also belonged to the Senior Bike for Fun Club, American Can Business Club and First-Star Club. Together with her husband of over 68 years, they traveled most of the United States and went to many Army reunions. She loved people and would go out of her way to do anything for anybody. She created a home full of wonderful memories for her family, from the delicious aroma of her homemade bakery, fresh apple pie and raspberry pie to the fresh scent of sheets hung on the line.

Irene was preceded in death by her husband, Greg; brother, Vernon and sisters, Lorraine (Fred) Heitl and Marilyn (James) Vander-Hyden. Also preceding her were her in-laws, Hildegard (Vic) Seifert, Colleen and Roman Resch and Betty and Eugene Resch.

She is survived by her two children, Kathleen (Tom Gatza) of Potter, WI and Gerard Resch of Stone Mountain, Georgia; two grandchildren, Hailey and Andrew Gatza whom she loved tremendously and numerous nieces and nephews.

A memorial mass for Irene will be held at 11:00 AM on Thursday, July 16, 2020 at St. John the Baptist Catholic Church (516 De Pere St., Menasha) with Rev. Paul Paider officiating. In honor of Irene’s military service, military rites will be rendered at St. John Cemetery in Menasha immediately following mass. Face masks and social distancing should be observed by all.

The family would like to extend their thanks and gratitude to the caring staff of ThedaCare at Home Hospice and the doctors and nurses at ThedaCare Neenah. 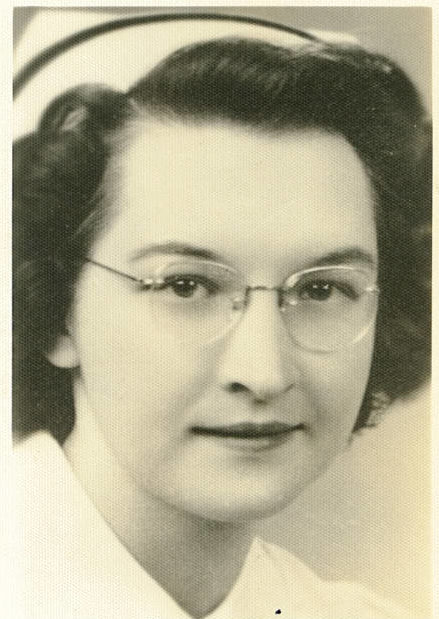