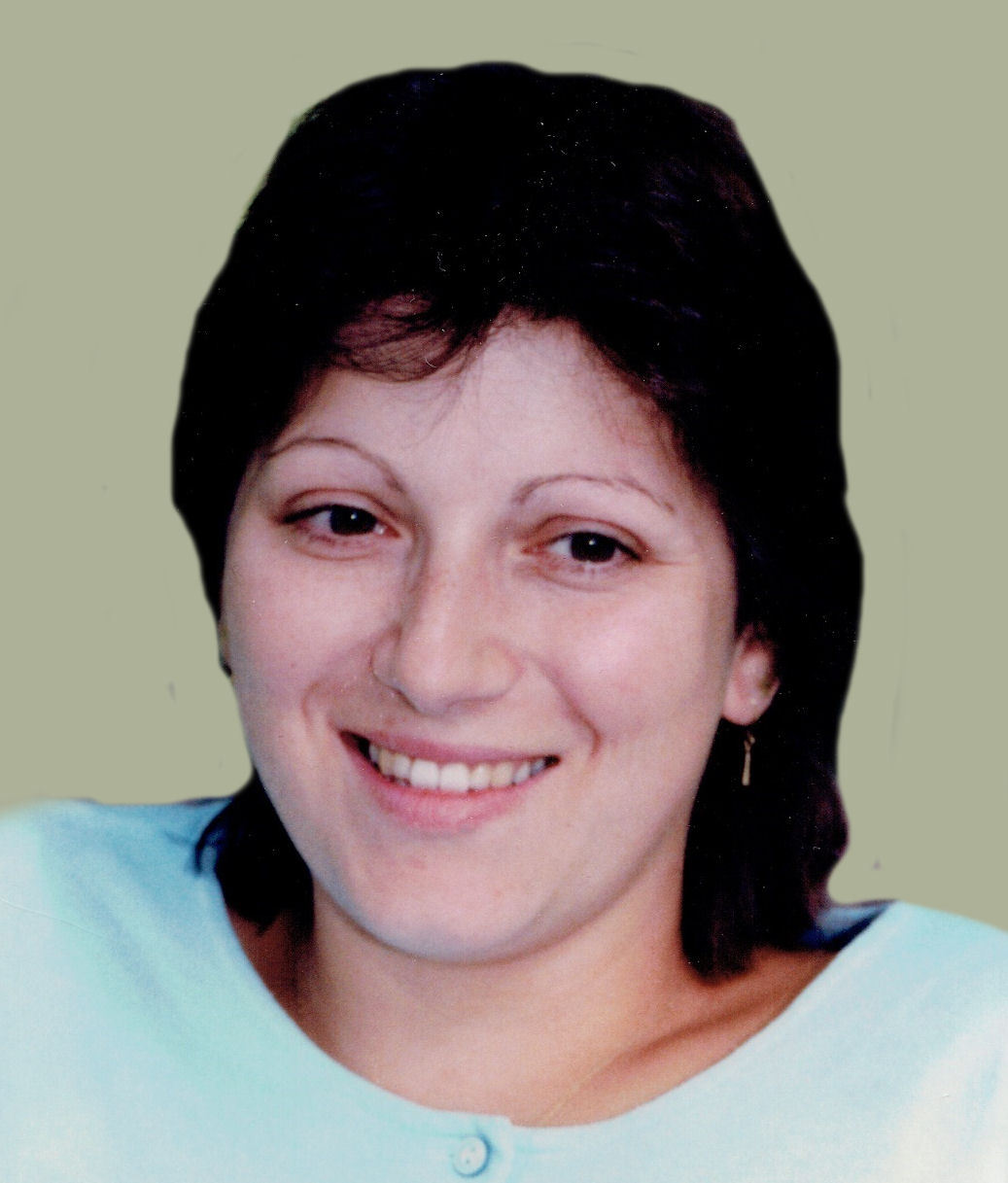 Inge Hedtke, age 54, passed away on Wednesday evening, February 25, 2015. Inge was born in Augsburg, Germany on January 24, 1961 and attended school there. In 1978, she met Terry Hedtke, a US serviceman who was serving in Germany. In early 1981, she came to the United States and the two were married on May 23, 1981. Inge, a very passionate quilter and knitter, has worked with various fabric shops in the area. Over the years she has created hundreds of articles of clothing, blankets and house hold items that have kept her loved ones warm and happy.

She is survived by her husband: Terry Hedtke of Greenville; two sons: Marcus and Lucas. The rest of Inge's family still lives in Germany. They include her mother Walburga; a sister Agnes; brothers Wolfgang Ebner and Olaf (Marion) Moritz; and a special Aunt Paula. Other survivors include Terry's family: his parents; Leslie and Mildred Hedtke; his siblings: Lee (Nola) Hedtke of Oregon, Dale (Carol) Hedtke of Wautoma, and Sheri (Charles) Searl of Hortonville. There are also twelve nieces and nephews, both in Germany and America. She was preceded in death by her father and sisters Helene and Petra.

Inge's physical presence will be missed here on earth but her memory and spirit will remain with all of us for years to come.

In lieu of flowers, the family requests that contributions be made to a memorial fund that is being established.