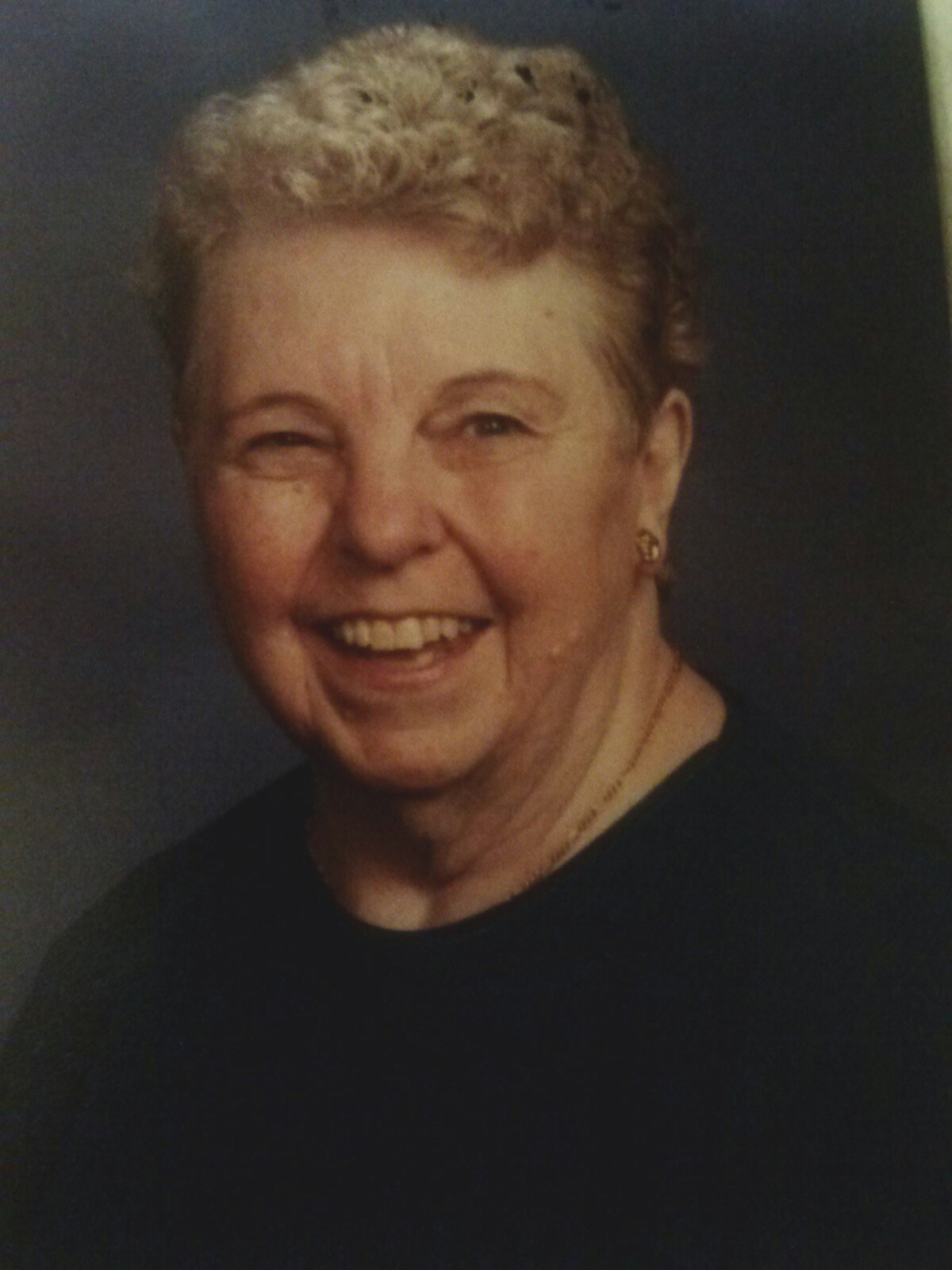 Inez Schilling, age 93 of Appleton, passed away on August 1, 2014 in a Green Bay hospital. Inez was born in Shawano County on June 13, 1921, daughter of the late Henry and Ida (Schroeder) Nordwig. On June 15, 1941, she married Evan Schilling; he preceded her in death in 1985. Together, the couple operated a dairy farm in Shawano County, and relocated to Appleton in 1963. After the children were raised, the moved to rural Waushara County, but returned to Appleton in their retirement years. Inez will be fondly remembered as good cook, crocheter, and as a strong, independent, and loving woman who was loved by all.

A memorial service for Inez will be held at 11:00 AM on Wednesday, August 6, 2014 at the Wichmann Funeral Home, Tri County Chapel, 1592 Oneida Street in Menasha, with Rev. Lloyd L. Luedeman officiating. Interment will be in Highland Memorial Park. Relatives and friends are invited to gather at the funeral home on Wednesday morning from 10:00 AM until the hour of the service. Online condolences may be offered at www.wichmannfargo.com