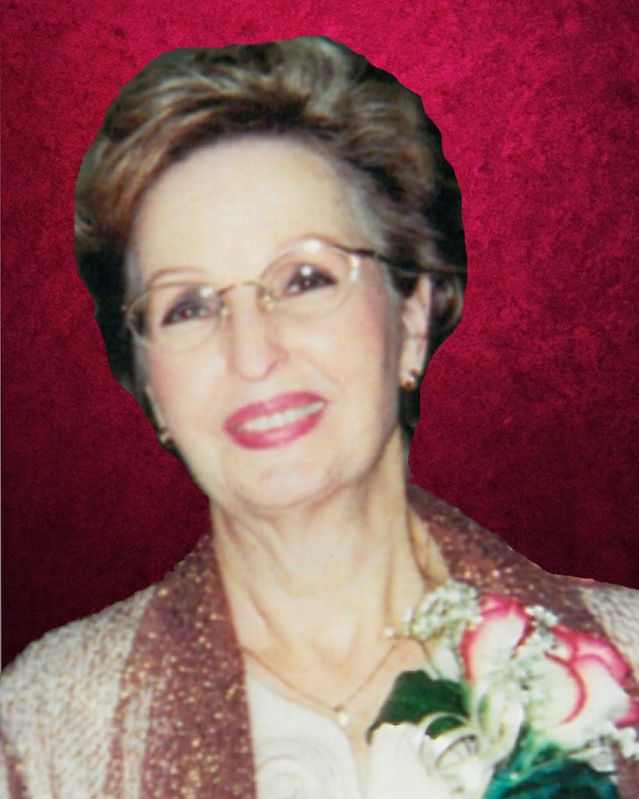 Inez L. Buffington, age 89, died on October 17, 2017, at Living Tree Estates assisted living in Greenville, after living with dementia for the past 10 years. Mrs. Buffington was born in Martinsville, VA. She met her future husband, Donald H. Buffington, while he was in the service. They were wed three years later and returned to his home state of Wisconsin. She worked for 34 years as a surgical technician and manager of the sterile processing department, between St. Joseph Hospital in Marshfield and St. Elizabeth Hospital in Appleton, retiring in 1989.

Mrs. Buffington will always be remembered for her crafting abilities. She enjoyed making grape vine trees and framed jeweled Christmas trees, as well as working in her yard and flower beds. Mrs. Buffington was on the flower guild at All Saints Episcopal Church in Appleton, where she was a member for over 50 years. She also enjoyed baking; specializing in desserts, mostly giving them away.

Services for Mrs. Buffington will be held at 2:00 pm on Saturday, November 4, 2017 at ALL SAINTS EPISCOPAL CHURCH, 100 N Drew St. Appleton. Visitation will be held from 1:00 pm until the time of service. Inurnment will take place at Camp Douglas Cemetery. In lieu of flowers, a memorial fund in Inez’s name has been established for All Saint Episcopal Church. Online condolences may be expressed at www.wichmannfargo.com.

The family wishes to thank Living Tree Estates and Affinity Hospice for the loving care our mother and grandmother.