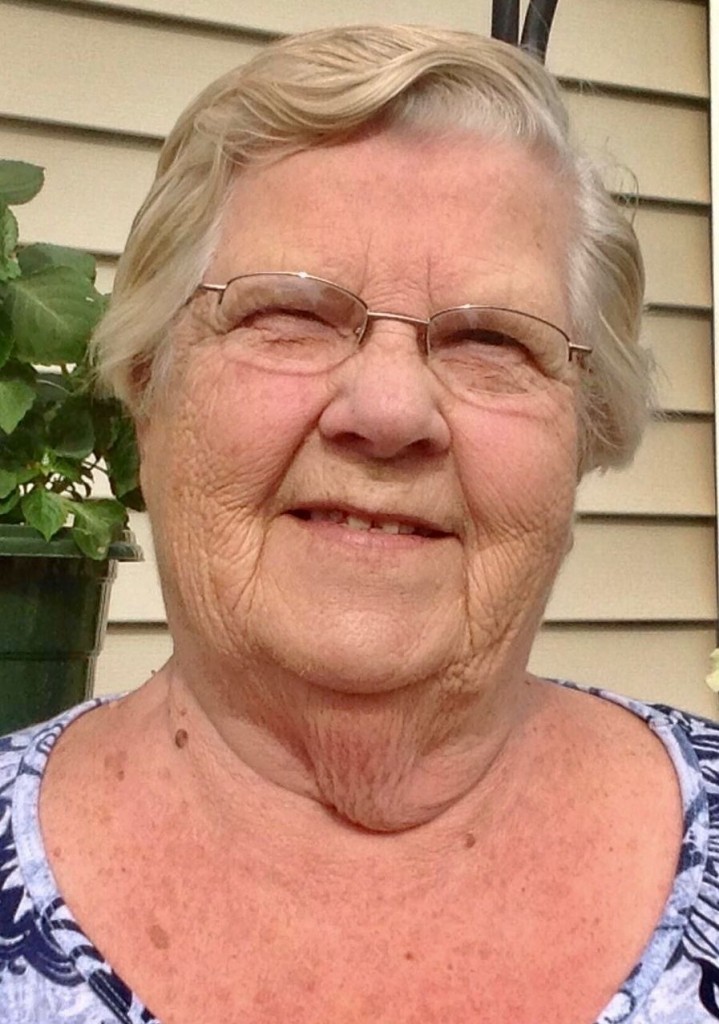 Ila Mae (Kimball) Schabow, 84, of Appleton, passed away unexpectedly from a tragic car accident on Friday, October 27, 2017, along with her daughter, Lynn Eckes.

Ila Mae was born in Appleton on May 22, 1933. She was the fifth child of seven born to Irwin and Erna (Butter) Kimball. Ila Mae graduated from Appleton High School in 1951. She worked for Riverside Paper Co. for 10 years.

In 1955, Ila Mae married Armin Schabow. Together they had three children. After the birth of their first child, she became a stay at home mom. Over the years she cared for many other children and continued a close relationship with many of those families. Armin and Ila also opened their home to foster children. Armin passed away from a heart attack on December 23, 1987, at the age of 54.

Ila Mae was a member of her current high school class planning committee “Club 51” and a frequent user of the Thompson Center where she was an avid card player. Much of Ila Mae’s time was also spent with family. Her presence will be missed each day as she was very involved in their lives. Between her children and grandchildren she had plenty of visitors at her home and always looked forward to being involved in their weekend activities. Her grandchildren always felt a special bond with her due to the time she spent taking care of them growing up.

Funeral services for Ila will be held at 12:00 Noon, on Thursday, November 9, 2017, at CHRIST THE ROCK COMMUNITY CHURCH, W6254 HIGHWAY 10-114, MENASHA, WI. Visitation will be on Thursday at the Church from 10:00 am until the time of the service. Interment will be at Highland Memorial Park, Appleton.

The family of Ila Mae would like to extend a thank you to all family and friends who have been generous with prayers, condolences, and support throughout this difficult time. We as a family are comforted in knowing she is in the presence of Jesus now.