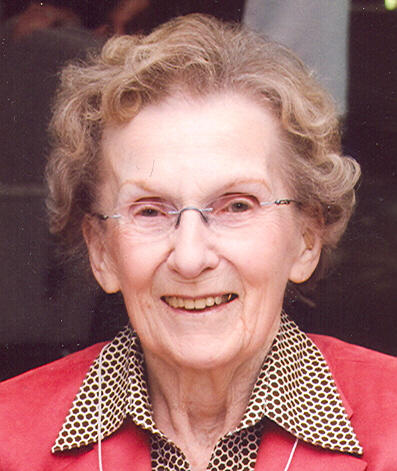 Ila A. McLennan, 84, of Appleton, Wisconsin, passed away peacefully on December 24, 2010, surrounded by her family. She was born April 20, 1926 in Tornio, Finland, the daughter of the late Emil and Sylvia Frant. As a young child, she moved with her parents to Fort Frances Ontario Canada where she attended school, and later worked for many years as a secretary to the president of a pulp and paper company. Ila married Bob McLennan in 1951 and moved to Appleton, Wisconsin in 1969 with her family.

She was a member of the Appleton Women's Club and Order of the Eastern Star. Ila was an avid gardener and bridge player. She enjoyed traveling, summer vacations at the cottage on Rainy Lake, and winter ski trips with her family. Above all else, her interests were centered on her family.

She was preceded in death by her parents and an infant sister, Raili.

The memorial service for Ila will be held at 1:00 pm on Thursday, December 30, 2010 at OUR SAVIOUR'S LUTHERAN CHURCH, 3009 N. Meade Street, Appleton. Rev. James Seim will be officiating. Inurnment will take place at Riverview Cemetery Fort Frances Ontario Canada. A time of visitation will be held from 12:00 noon until the time of service.