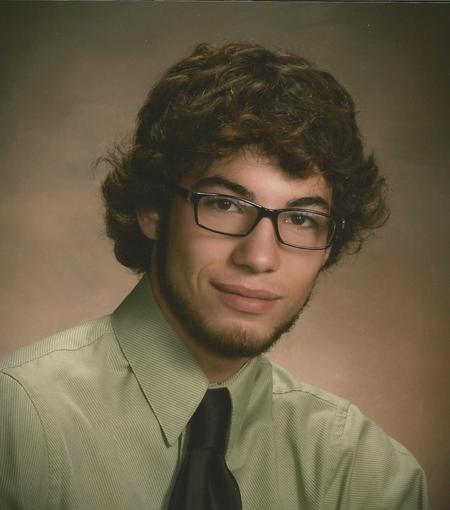 Ian J. Elliott, 22, Milwaukee, formerly of Appleton, passed away on October 20, 2013 in Milwaukee. Ian was born on July, 26, 1991 to Fileberto Archuleta and Candace Elliott. Ian was active in Boy Scouts and achieved the rank of Eagle Scout. He attended Appleton West High School where he was a member of the Swim Team and also served as Captain of the Dive Team from 2008-2009. Ian was a member of the graduating Class of 2009. He currently attended UW Milwaukee where he was majoring in Foreign Economics, with an emphasis on Middle Eastern Studies. He was also very active in Student Government at UWM. Ian truly loved being a student.

There will be a memorial service for Ian at Wichmann Funeral Home, Superior Street, Appleton, Saturday October 26, 2013 at 1:00 pm. Friends may call on Saturday at the funeral home from 11:00 am to 1:00 pm. Online condolences should be expressed at www.wichmannfargo.com.

Ian, we are all so proud of everything you have done in your life, for yourself and for others, up to and including your departing “Gift of Life” by being a Donor.